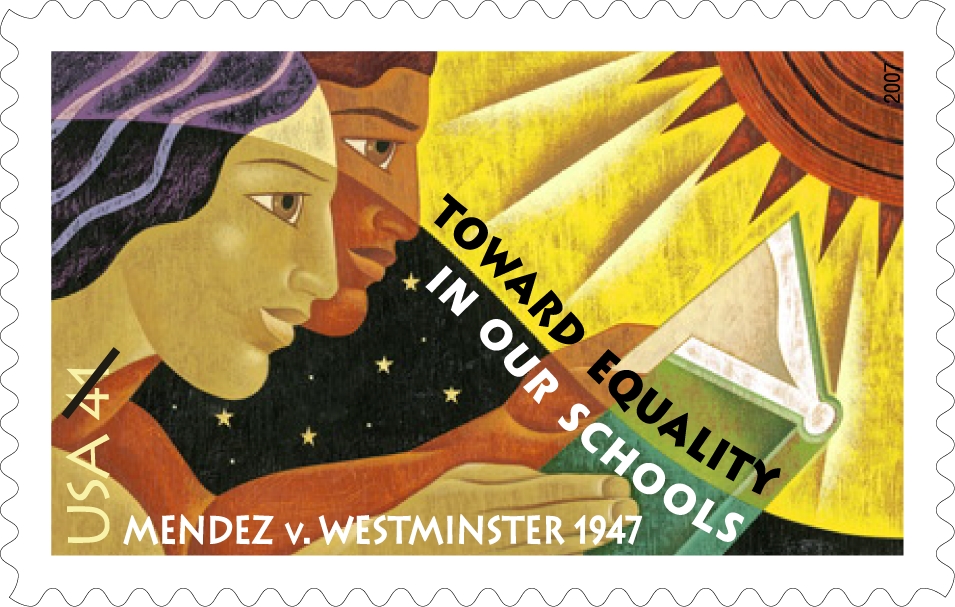 On the 70th anniversary of Mendez v. Westminster, the landmark federal court decision that ended segregation in Orange County public schools and set the table for Brown v. Board of Education in 1954, the story is being told across the campus of Chapman University during National Hispanic Heritage Month.

Black-and-white photos of schoolchildren with brown or white faces peer out from a Mendez display in the Henley Galleria on the second floor of Argyros Forum, part of a larger exhibit on local Chicano heritage related to the Getty’s massive regional Latin American and Latino art project, Pacific Standard Time: LA/LA.

On the third floor of Leatherby Libraries, the Mendez v. Westminster Group Study Room features a permanent display on the case and an image of the 2007 U.S. Postal Service stamp that commemorated the 60th anniversary.

One floor up, the Mendez v. Westminster Archive in the Frank Mt. Pleasant Library of Special Collections and Archives is a trove of family photographs and papers as well as court and school district documents and additional papers from the collections of two members of the Chapman community who have worked to widen appreciation of the little known case: Sandra Robbie, a documentary filmmaker and graduate programs specialist in the School of Pharmacy, and Anaida Colon-Muniz, Ed.D., an associate professor in the Attallah College of Educational Studies. Robbie’s Emmy-winning PBS documentary Mendez v. Westminster: For All the Children/Para Todos los Ninos and a second by Erica Bennett also are in the library’s collections.

And finally, on Saturday, Oct. 14, the streets of Old Towne Orange and parts of campus will be the setting for Fiesta Mendez, a celebration staged by Robbie’s Mendez Museum Without Walls that will include an early-afternoon open house at Chapman’s remodeled Cypress Street Schoolhouse — the last standing former “Mexican school” in Orange County – to mark the final weekend of Hispanic Heritage Month. Tours on foot and by vintage trolley will include stops at the Son Light Christian Center – formerly a segregated movie theater where Latinos were forced to sit in the balcony – and Hart Park, where the pool once was open to Latinos only on “Mexican Mondays,” after which the pool was completely cleaned before use by whites. In addition, the Colony Boys, a rockabilly band formed by teenagers from the La Colonia neighborhood of Anaheim are scheduled to play in the morning at the Orange Home Grown Farmers Market.

Turned away because of color of skin

The exhibits and celebration all commemorate the April 14, 1947, ruling by the U.S. 9th Circuit Court of Appeals upholding an earlier decision in a class-action suit brought by the Mendez, Estrada, Guzman, Palomino and Ramirez families against school districts in Westminster, Garden Grove, Santa Ana and El Modena on behalf of 5,000 others after U.S.-born children of Latino descent were forced to attend inferior “Mexican schools” — even though some had family members who fought for the U.S. overseas in World War II.

It is a story that began when Sylvia Mendez — now an 81-year-old retired nurse living in Fullerton — was an 8-year-old girl with ribbons in her hair. An aunt took Sylvia with her siblings and cousins to enroll the children in a Westminster school down the street from the asparagus ranch the Mendez family had leased in an arrangement that helped the Munemitsus, a Japanese American family that had been forced into a wartime relocation camp, keep their farm.

The principal told Mendez’s aunt her lighter-skinned children could enroll in Westminster’s 17th Street School, but her brother’s darker-skinned children would be required to go to the more distant “Mexican school,” even though they were born in the U.S. and spoke English. Thus began the battle, even if equality in the eyes of children was embodied in a playground.

“Because you know what I was thinking about?” Sylvia Mendez recalled. “Right outside the school was this beautiful playground with monkey bars and swings and teeter-totters. And you know, the Mexican school was all dirt, with no swings, no playground. We didn’t have a place to sit down and eat our lunches. The school was so bad, with that wire around it, you know, that had a little bit of electricity to keep the cows in the dairy next door. And then all the dirt, and the two little buildings made out of wood, and the flies coming from the dairy. Horrible. And I’m thinking, ‘I’m going to go to that beautiful school.’ And we’re in court and I’m thinking that’s what we’re fighting for.”

A precursor of Civil Rights Movement

They were fighting for much more, and for children of many backgrounds besides their own. Two months after the final Mendez decision, the California legislature passed a bill ending segregation in all of the state’s public schools. It was signed into law by Gov. Earl Warren, who seven years later as chief justice of the U.S. Supreme Court would write the court’s decision in Brown v. Board of Education. Thurgood Marshall, the future Supreme Court justice who wrote an amicus brief on behalf of the plaintiffs in Mendez as an attorney for the NAACP, would argue the case for the plaintiffs in Brown using some of the same arguments.

It is history that reverberates 70 years later as a different struggle is underway, this time for undocumented students facing an uncertain future.

“I think it resonates in big ways simply because of the anti-immigrant sentiment we are seeing today,” Robbie said.

Robbie hails the multicultural aspects of the Mendez case – the white banker who connected the Mendezes with Munemitsus, the many Latino families, and the Jewish civil rights lawyer David Marcus who argued the case.

“It’s about all of us, and this story uniquely blows the walls down,” Robbie said. 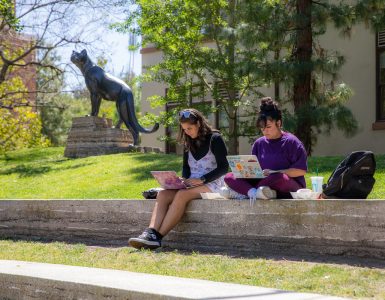 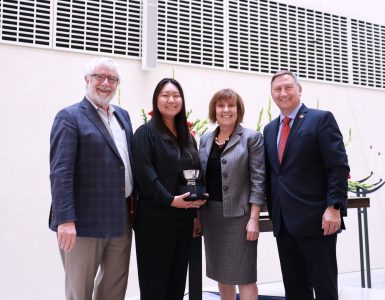 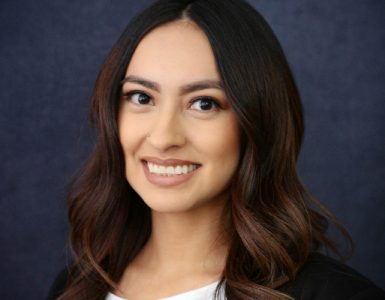