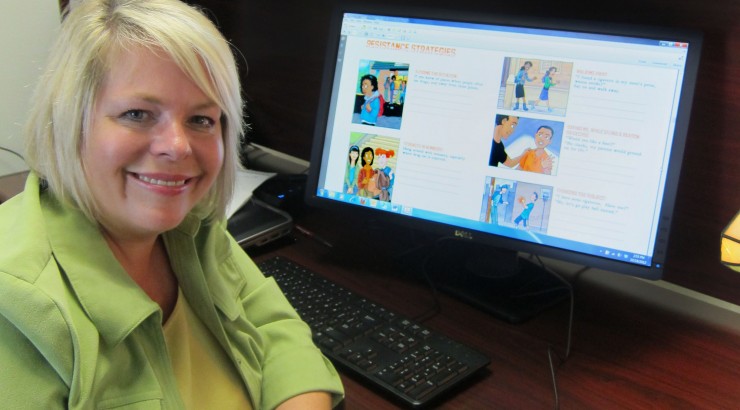 The federal grant will fund the development and testing of REAL media, an interactive, self-paced, e-learning and media literacy curriculum. The project is led by principal investigators Hecht and Rutgers professor Kathryn Greene, with Miller-Day among the collaborators.

If proven effective, the new e-learning curriculum would be distributed nationally to 4-H clubs through Miller-Day and Hecht’s REAL Prevention. The company also would distribute a version of the program led by police officers through D.A.R.E. America.

“Previously, this was a classroom-based intervention,” said Miller-Day, a professor in the School of Communication whose interests include projects that convert scientific findings to practical use. “This would turn it into a learning product that could by used by anybody, both in and out of school.”

Aimed primarily at 13-16 year olds, the new curriculum seeks to involve youth participants in creating and disseminating their own prevention messages through an online contest using social media such as Facebook or YouTube.

An earlier program developed by Hecht and Miller-Day known as keepin’ it REAL has been widely praised and was cited by the U.S. Surgeon General last year as one of the most effective and cost-effective prevention programs for youth.

That curriculum emphasizes the acronym REAL – Refuse, Explain, Avoid, Leave – and focuses on young people’s own narratives or stories as a way to teach others how to decline to use alcohol and drugs. 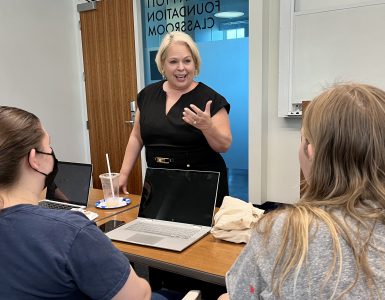 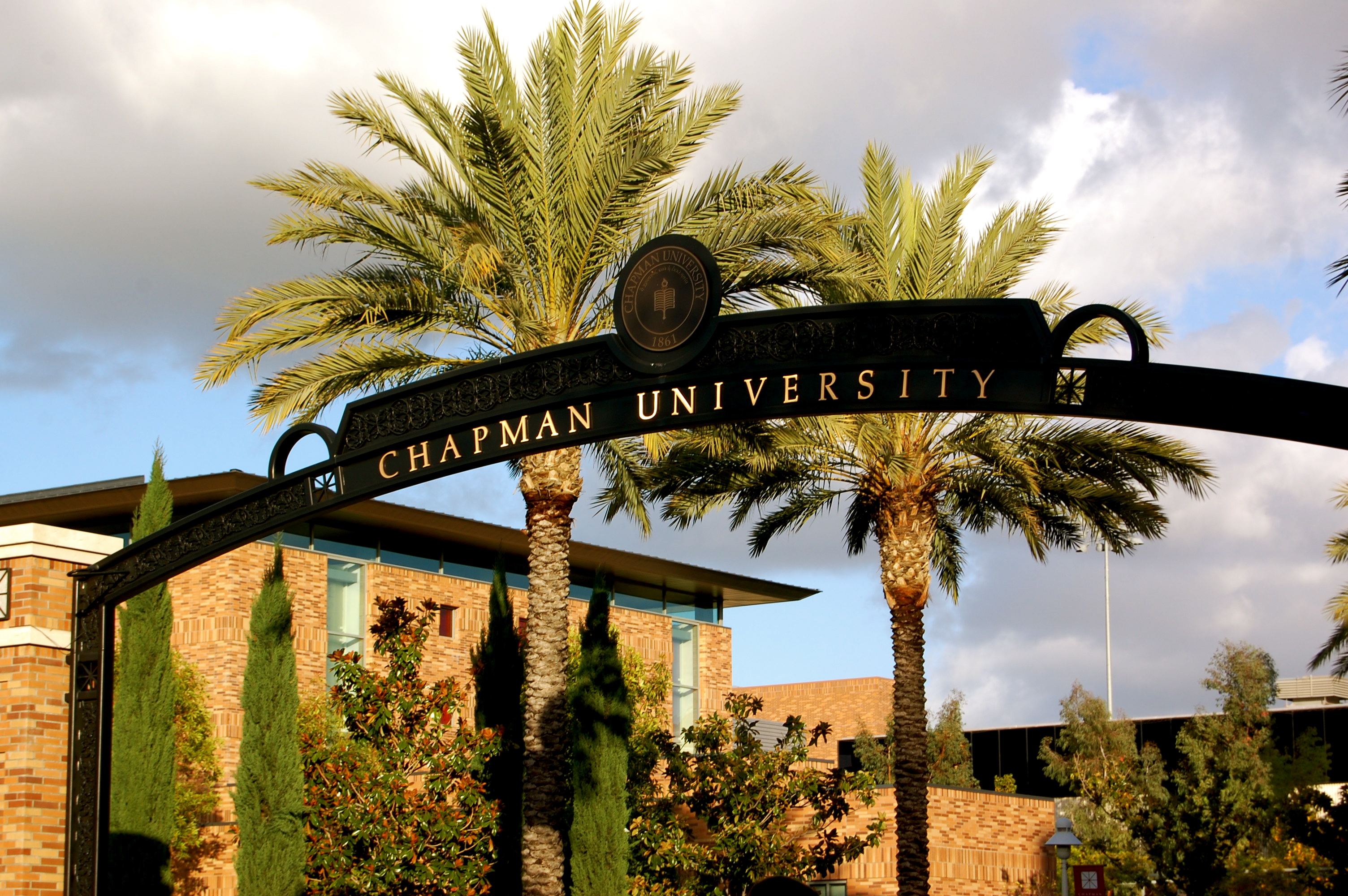 Egypt launches TV program for Egyptians abroad in May