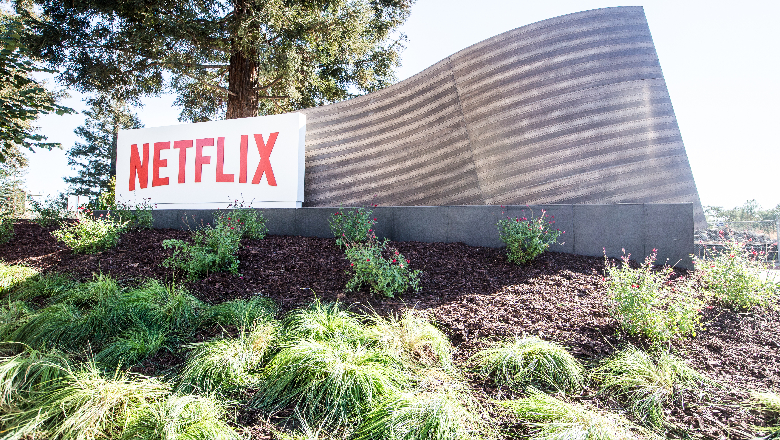 There’s no question about it. Netflix is a great launch pad for Chapman University alumni and students building careers in the fast-growing business of streaming media and video-on-demand entertainment.

This month Netflix debuts Dear White People, a sharp and funny series about race relations at a posh East Coast campus, written and created by Justin Simien ’05. The series, inspired by the film of the same name, will be available on Netflix on Friday, April 28.

And last summer millions swooned over the eerie and nostalgic Stranger Things, the brainchild of showrunners and brothers Matt and Ross Duffer ’07. Now fans await the arrival of season two on Halloween.

But those headliners aren’t the only students and alumni from Chapman’s Dodge College of Film & Media Arts making their marks in the new age of television, thanks to Netflix. Here are just a few of those stories about other Chapman folks who have helped bring some of America’s favorite shows to a streaming device near you.

A horse, of course 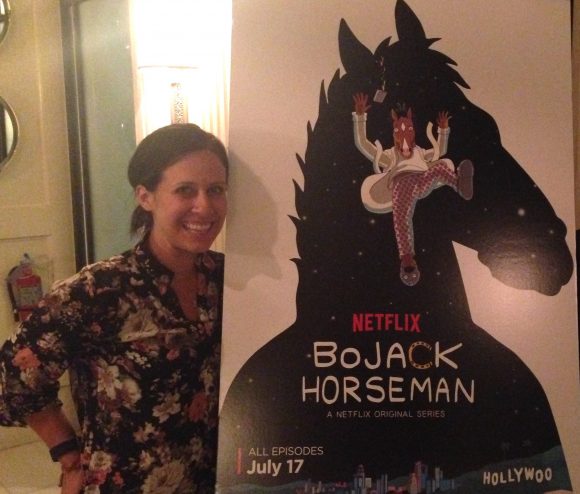 Every generation needs a talking horse, right? Kelly Galuska ’06 helped deliver the latest incarnation of that concept. Galuska’s clever writing has entertained fans since the debut of the Netflix series Bojack Horseman, an animated adult dramedy the New Yorker called “spectacularly goofy.” Now she’s producer on an upcoming Netflix comedy called Big Mouth, due to arrive later this year. She credits her Chapman connections and education for the internships and training that equipped her for the work she does today.

“One thing that was so incredibly helpful to me was learning how to take group criticism in workshop. It was something I had never done, but hearing feedback on my scripts was so valuable. I can’t imagine not having done that and then trying to write professionally,” she says. 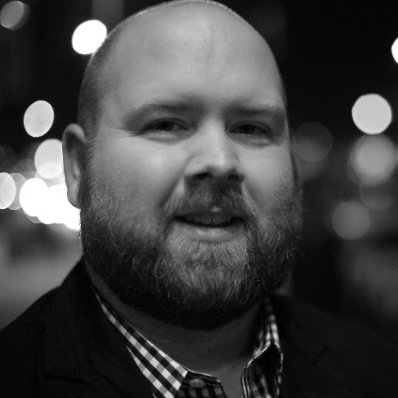 Cory Parker ’05 is a content distribution specialist, one of the people who manages many of the final post-production steps before shows go live on Netflix. He has credits with numerous hits, most recently Chelsea, an hour-long talk show now in its second season. He learned the fast pace of television production in Dodge’s television and broadcast program.

“Part of my prior experience had included working in live broadcast. That was something that was new to the company, this quick-turn talk show. When it was first brought up, I clamored to be part of it because of my experience and interest in the area. When it launched last year, it was a lot of work, but very rewarding,” he says. 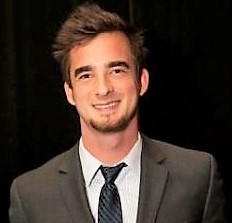 Score one for data

Ever wonder how Netflix figures out what other shows you might like? Thank the data taggers. That was the part-time job of Robert Barsanti ’12 during his undergraduate days.

“I would watch different movies and TV shows before they were added to Netflix and fill out fairly extensive spreadsheets, tagging them for things like themes, genres, sub-genres, plot types, actors and more. All of the information that I submitted was used in Netflix’s backend system for categorizing movies and shows to better help them sort and recommend for the viewers,” he says.

Today Barsanti is media relations coordinator for the Sacramento River Cats, a Triple-A affiliate of the San Francisco Giants. Data and baseball are two peas in a pod.

“Now, working in baseball, one of the big things we do is track and analyze data and stats,” he says.