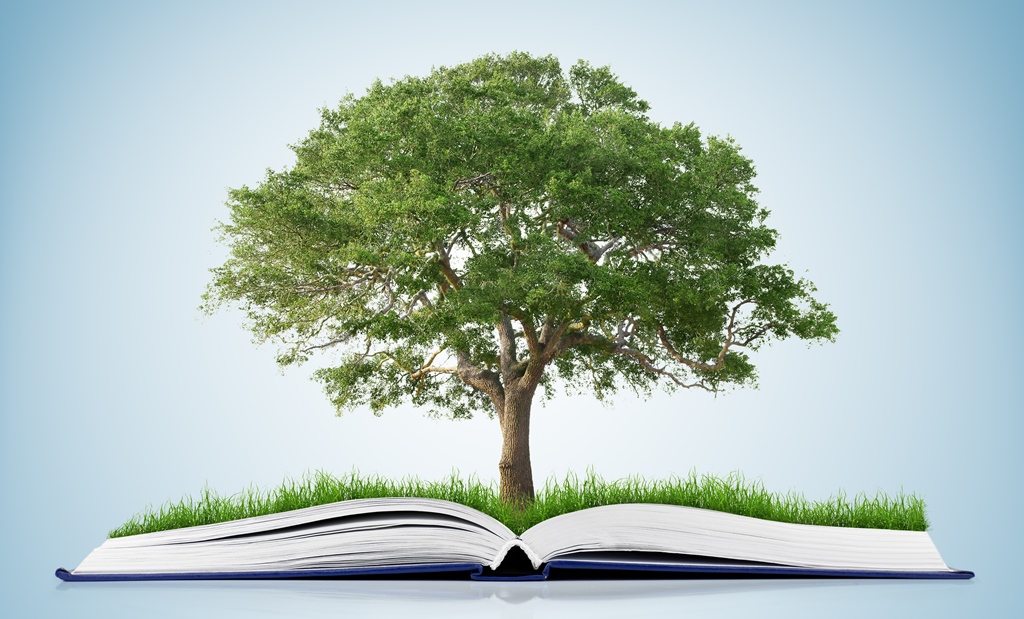 Local literary festivals are in bloom in March and April, and writers with ties to Chapman University will be featured at the Boca de Oro festival March 4 in Santa Ana and at Literary Orange on April 1 in Newport Beach.

Anna Leahy, Ph.D, and Douglas R. Dechow, Ph.D., authors of the upcoming memoir Generation Space: A Love Story, will appear at both Boca de Oro, an arts and literary fringe fest, and Literary Orange, a celebration of authors, readers and libraries. Leahy, an associate professor in the Department of English and Dechow, science librarian at Leatherby Libraries, are children of the Space Age whose shared passion for studying space exploration evolved into a professional partnership and marriage.

In addition, Tom Zoellner, associate professor of English and a noted nonfiction author, will be one of the moderators of a panel titled “OC: A Literary Field Guide” at the Santa Ana festival.

Alumni authors appearing at Boca de Oro include Ryan Gattis ’01, author of All Involved, a novel set during the 1992 Los Angeles riots that HBO recently acquired the rights to; Jeff Garvin ’98, author of Symptoms of Being Human, the story of a teenager exploring gender identity; and Peggy Hesketh (MFA/MA ’99), whose murder mystery Telling the Bees unfolds after an Anaheim bee keeper discovers the bodies of two elderly sisters.

At Literary Orange the following month in Newport Beach, Zoellner will moderate the panel “Behind the Orange Curtain,” featuring Chapman alumnus Gustavo Arellano ’01, editor of OC Weekly and author of Orange County: A Personal History and the syndicated column “¡Ask a Mexican!”

Leahy and Dechow will take part in the Literary Orange panel “No Limits,” moderated by Samantha Dunn, who previously taught a class on the memoir at Chapman and is executive editor of Coast magazine.