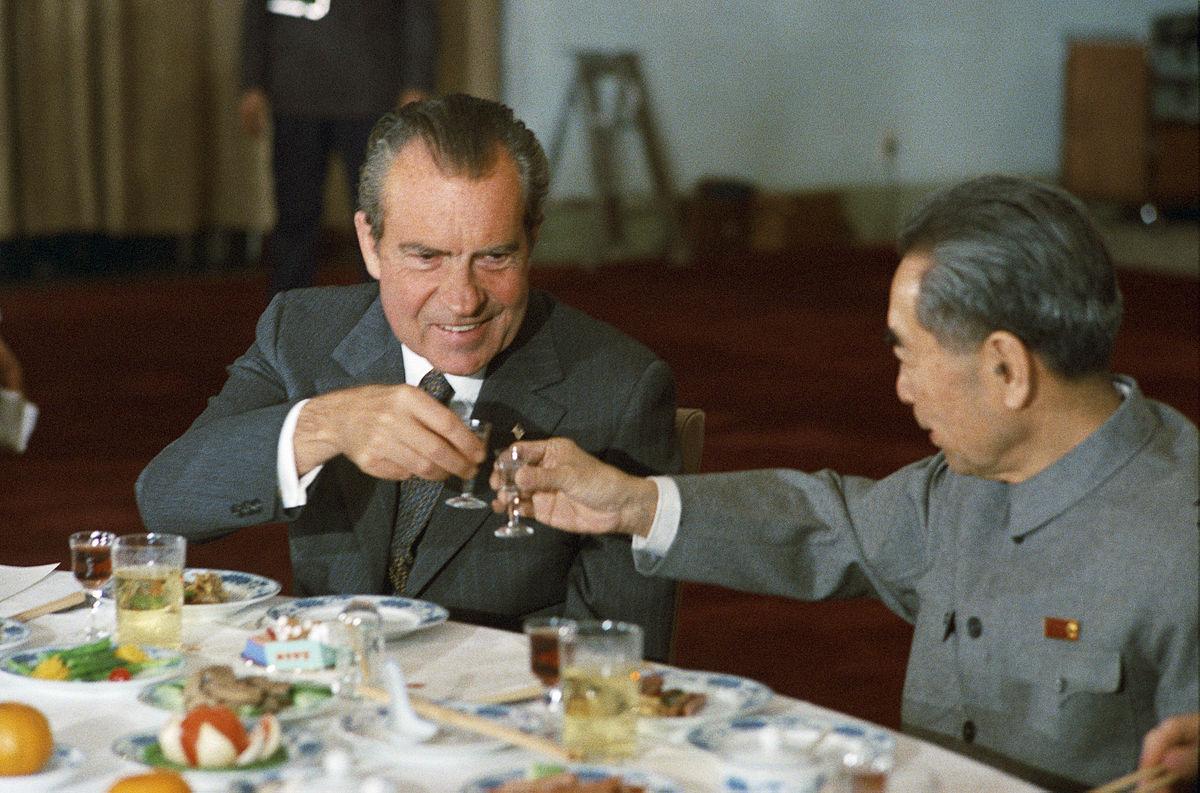 A Chapman University professor will join a distinguished panel of Cold War historians and national security officials discussing Nixon-era statecraft and leadership on Friday, Feb. 10, at 2 p.m. at the
Richard Nixon Presidential Library
in Yorba Linda.


Gregory Daddis
, Ph.D., associate professor of history and director of Chapman’s
MA in War & Society
program, will moderate the panel discussion exploring the evolution of Nixon’s thinking on foreign policy and governing philosophy, and how he ultimately dealt with the global challenges of the time.

The panel is free and open to the public, but seating is limited and
online reservations
are advised.

Panel members will include:


Daddis served as the Chief of the American History Division in the Department of History at the United States Military Academy at West Point. A retired US Army colonel, he has served in both Operations Desert Storm and Iraqi Freedom. He specializes in the history of the Vietnam Wars and the Cold War era.