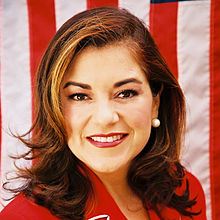 The Hon. Loretta Sanchez ’82, who served in the U.S. House of Representatives from 1997 to 2017, has donated the congressional papers from her 20 years in office to Chapman University’s Leatherby Libraries. 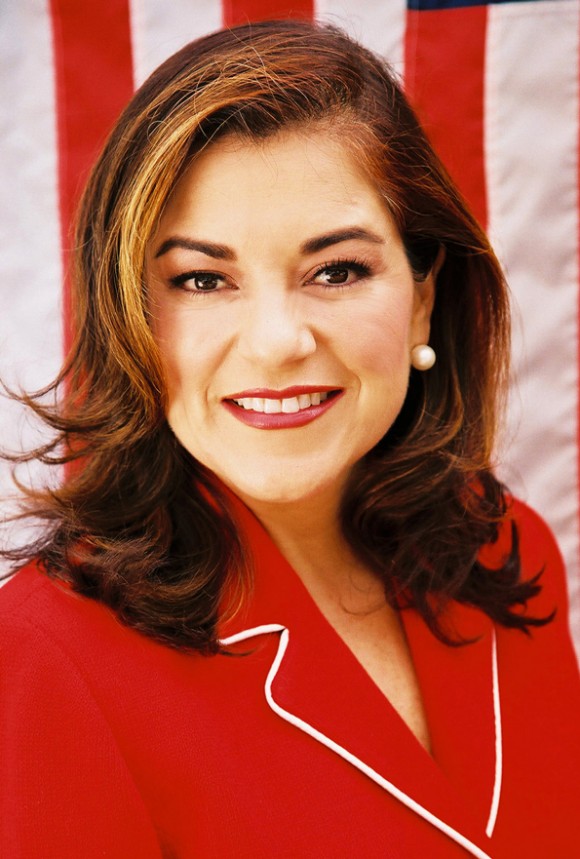 The collection includes 25 boxes of her files, papers and committee work, mostly focused on Vietnamese human rights, her work with the House Committee on Homeland Security, the voter investigation into the 1996 election she won against Republican incumbent Bob Dornan and materials related to her legislation on sexual assault in the military.

The donation continues Sanchez’s dedication to her alma mater – the Democrat is a trustee and regular lecturer – and is a treasure of primary materials that will be vital to generations of Chapman students and scholars, said Charlene Baldwin, dean of the Leatherby Libraries. Moreover, they join the library’s growing collections related to California and Orange County.

“Leatherby Libraries has a focus on collecting materials related to Orange County history and politics, and this dovetails beautifully with that,” Baldwin said.

Processing the materials for public use will take some time yet. Eventually, Baldwin hopes the library can display a portion of them in the Loretta Sanchez ’82 Multi-Media Preview Room, one of the many conference and study rooms in Leatherby. Ideally, the dean would like it to include a timeline of Sanchez’s career and an iPad kiosk where visitors to the room could view a video of her career highlights.

At Chapman, Sanchez earned a degree in economics and studied with President Emeritus Jim Doti.

She was first elected to the House in 1996 in a razor-thin victory over Dornan, who contested the election, citing voter fraud. A Congressional investigation into the election was dropped. During her tenure, she sponsored legislation that targets sexual assault in the military and was a tenacious advocate for allowing women to serve in combat. Every year she fought cuts to Head Start, the same development program for children and families that she herself benefited from as a shy preschooler.

She ran for the U.S. Senate in 2016 but was defeated by former California Attorney General Kamala Harris.