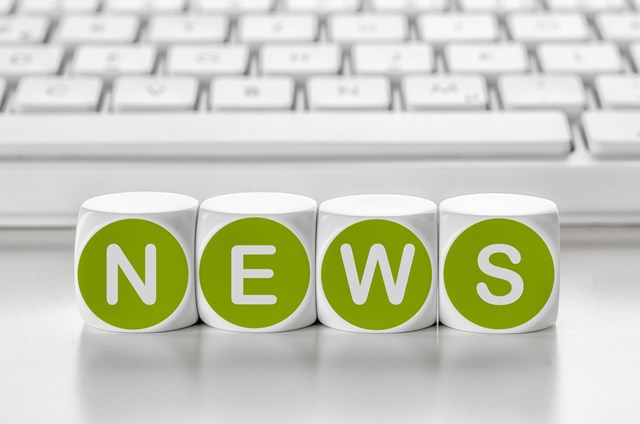 What’s next for the media? Find out at Excellence in Journalism Conference

Chapman University will host its third annual Excellence in Journalism Conference on Saturday, Dec. 3 from 9:30 a.m. to 3:30 p.m. The workshops and panels will feature numerous journalists and nonfiction writers, including Pulitzer Prize and Emmy winners.

They will cover a range of topics and close the day with a panel discussion, “Is Objectivity Dead?” You can check out the full schedule at the Excellence in Journalism website.

It is a great opportunity for people to go to a lineup of speakers who are doing a lot of great work that cuts across fields, said Dennis Foley, instructor for the Department of English. He added that the workshops and panels will both link back to journalism techniques while also looking ahead to what journalists will need to know next.

This event is hosted with the support of Chapman’s journalism and broadcast journalism programs, the OC Press Club and the LA chapter of the Asian American Journalists Association.

The conference is free and open to the public. To learn more about all of the speakers, click here.