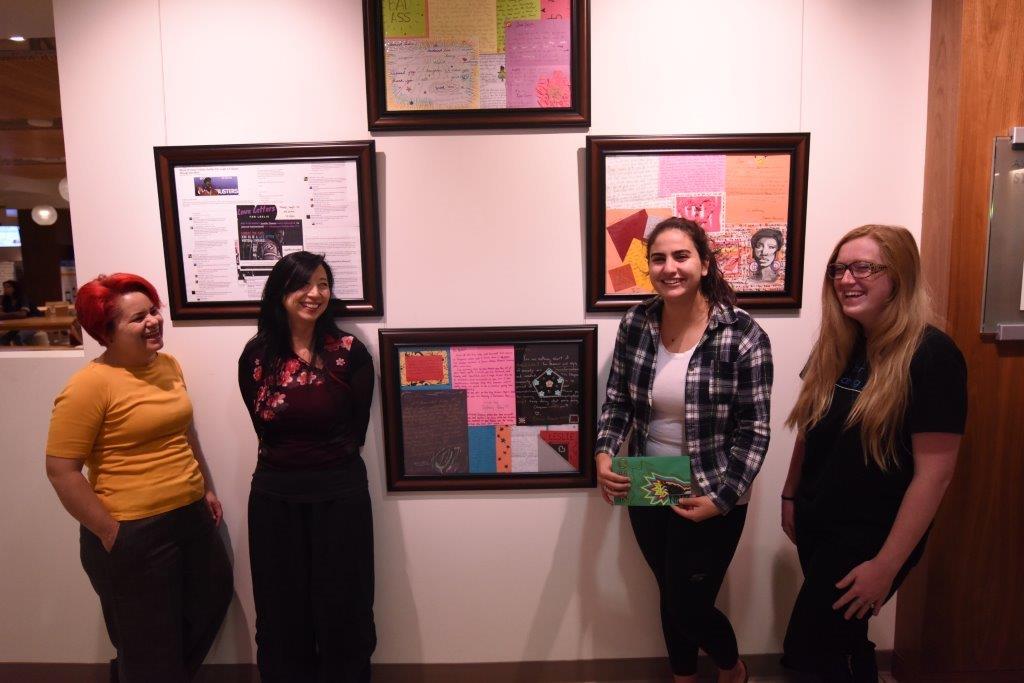 As a former basketball player at Chapman University, Saturday Night Live actress Leslie Jones (Class of ’89) knows all about the rough and tumble of competitive sports. But nothing could have prepared her for the viciousness she faced just for starring in the female-cast reboot of the classic comedy Ghostbusters.

Internet trolls attacked the idea of the new film with hateful abuse, and when Jones tried to call them on their cyber-bullying, it only got worse. Misogynistic and racist tweets drove Jones from Twitter for a time, but media coverage of the abuse also spurred students and faculty at Chapman to respond with acts of support. Many of the students didn’t know Jones had attended Chapman; they just knew that the voices of the trolls couldn’t be allowed to carry the day.

The conversation on cyber-bullying will continue with a screening of the Netflix documentary Audrie & Daisy on Wednesday, Oct. 26, at 7 p.m. in Irvine Lecture Hall. The film, which premiered at the Sundance festival this year, examines the effects on communities when two underage women find that sexual assault crimes against them have been caught on camera. For more information, email magliola@chapman.edu.

With guidance from Johnson as well as faculty members C.K. Magliola (sociology/women’s studies) and Cindy Rehm (life drawing), a letter-writing event was organized to support Jones.

“As scholars and as creative people, we knew it was necessary to create an alternative reality that’s supportive,” says Magliola, advisor to Chapman Feminists. “Leslie could not be left to feel alone.”

More than three dozen letters of support were penned. Some notes include artful drawings and specific praise for particular film scenes or SNL sketches. But mostly they’re like the one Amanda Ball ’17 wrote. “I know that love letters won’t end racist and misogynistic attacks,” she says, “but I hope that you are comforted knowing that people love and support you.”

After the letters were posted on a wall in the Student Union, last week they were mailed to Jones, who tweeted her appreciation. Meanwhile, the faculty members continue to use the story of cyber-bullying and the Chapman community’s response as an opportunity for insight.

“Ultimately the conversation in our classes provides tools of criticality,” Johnson says. “Rather than shrinking from bullying, it’s an example of making the world the kind of place you want it to be.”