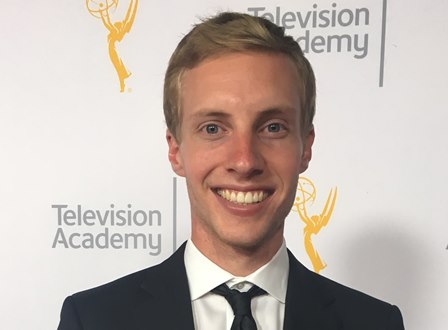 Newman produced, filmed and edited the documentary
MUSIC MATTERS: L.A. Kids and their Music
. The program aired on LA CityView Channel 35 and received the Emmy for Outstanding Achievement in Children/Youth Programming.

Newman is a junior at Dodge College of Film and Media Arts, majoring in public relations and advertising, with a minor in entrepreneurial studies.