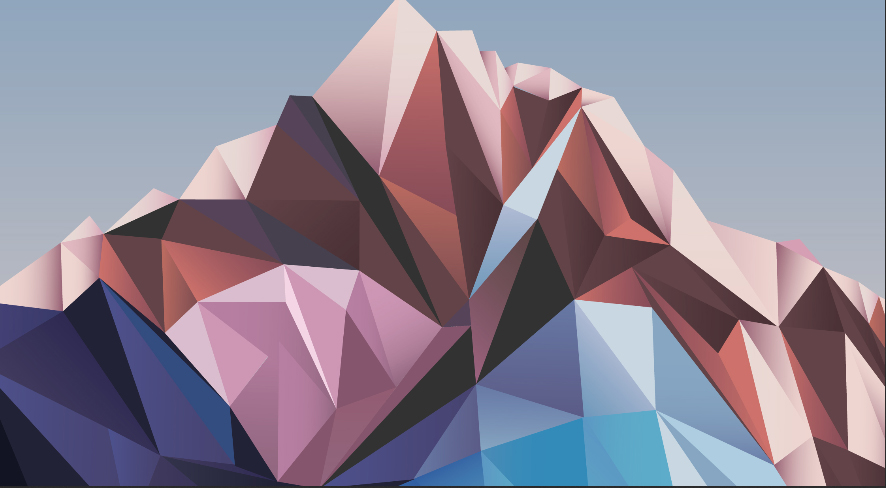 Chapman University has been honored again by The Values Institute as one of Orange County’s 30 Most Trustworthy Brands, standing alongside such stalwarts of consumer and audience trust as Disneyland, Segerstrom Center for the Arts, Google, Trader Joe’s and the Automobile Club of Southern California, among others. The award was presented to Chapman and the 29 other brands at a luncheon held at the Disneyland Hotel on July 27.

The Values Institute has fielded its proprietary Most Trustworthy Brands survey each year for the past six years, and Chapman has been honored in each of those years.  The online study asked 1,011 respondents who live and work in Orange County 24 questions about each brand. The 30 finalist brands were determined by a  separate online nomination survey that was fielded in April 2016 and voted on by 514 O.C.-based respondents. 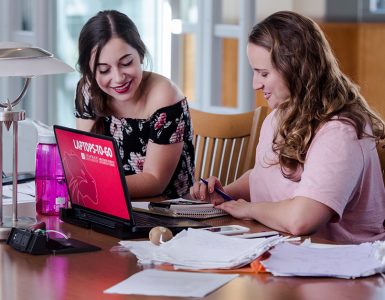