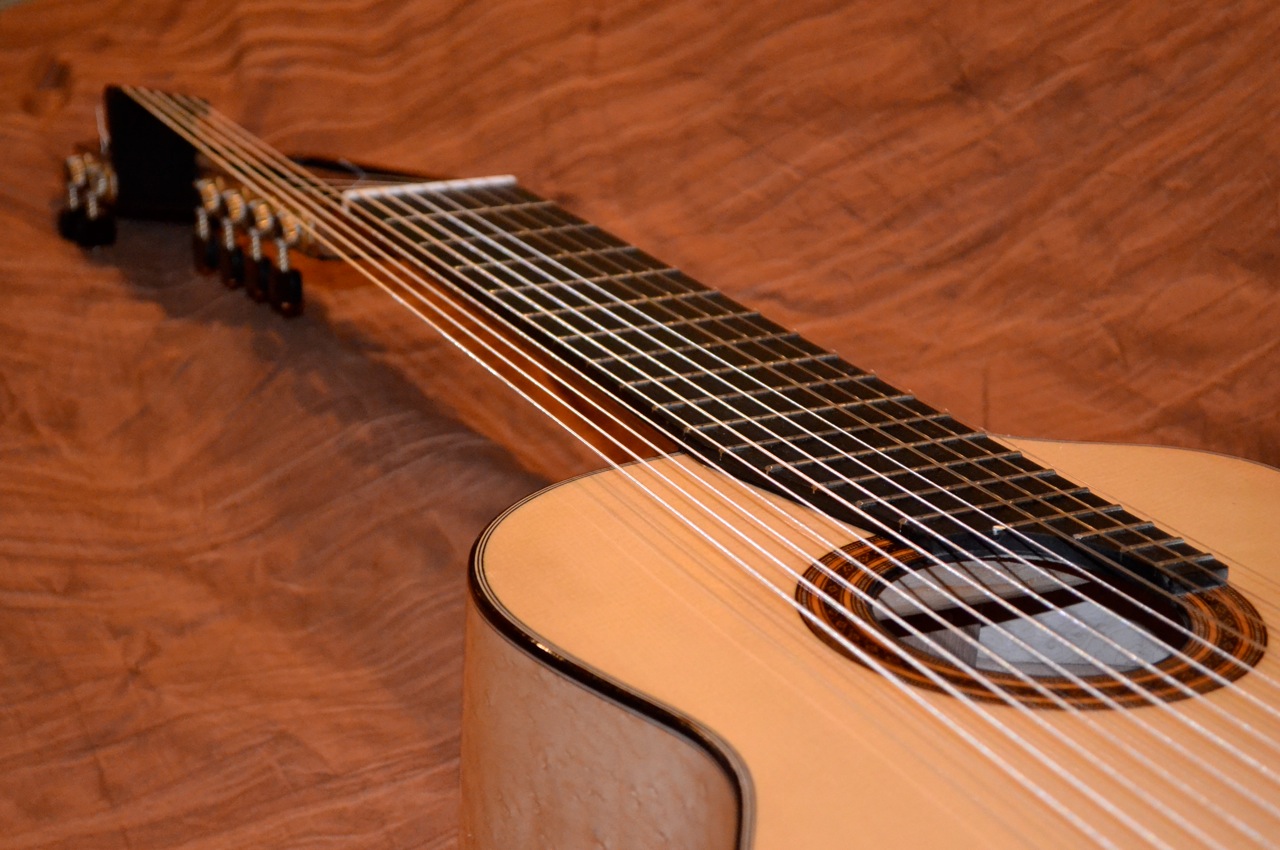 Jeff Cogan, associate professor of music and director of the classical guitar program in Chapman’s Hall-Musco Conservatory of Music, College of Performing Arts, recently completed a prestigious judging assignment:  he served as one of the judges at the seventh biennial JoAnn Falletta International Guitar Concerto Competition, held in Buffalo, N.Y.  The judges heard eight competitors representing France, Greece, the United States, Russia, Hungary, Romania and Finland, who faced off during the semi-finals held on June 8 and 9.

At the end of the June 11 finals, one gifted guitarist emerged as the clear winner. Anton Baranov, 32, of Russia was not only awarded first place, but was selected as the musicians’ choice and audience favorite. Baranov will receive $10,000, an engagement with the Buffalo Philharmonic Orchestra (BPO), a solo concert in Milan and a recording contract.


Named in honor of the Buffalo Philharmonic Orchestra’s music director, the JoAnn Falletta International Guitar Concerto Competition was launched in 2004 by PBS station WNED and the BPO. It was the world’s first concerto competition for classical guitarists with accompaniment by a full symphony orchestra.  The Falletta Competition was established to help identify and encourage talented young classical guitarists and help them on their musical journeys. Every two years, it brings international guitarists to Buffalo, New York for one week to perform publicly.