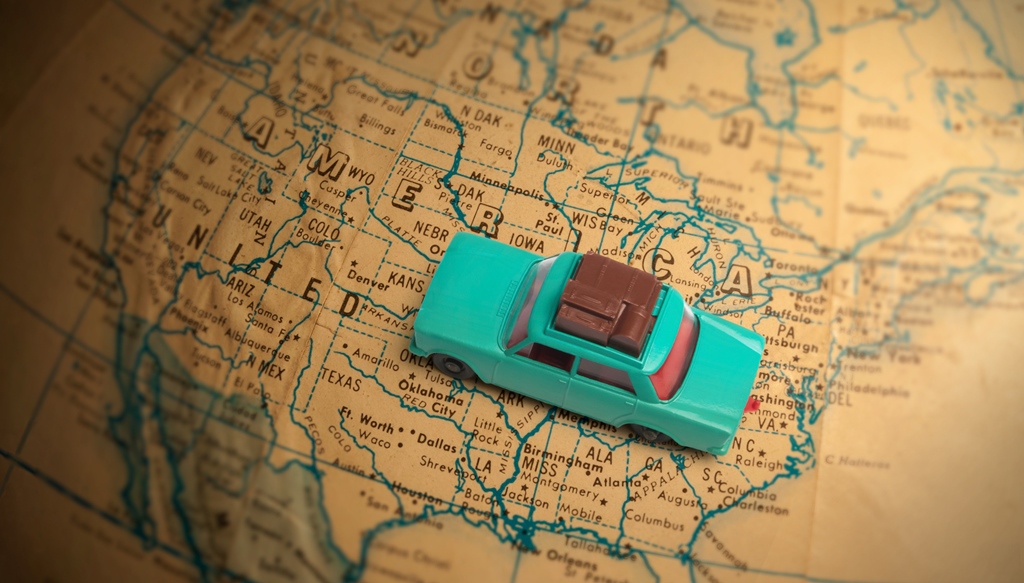 Get your motor runnin’ As the Interstate Highway System turns 60, Chapman scholars put the engineering feat in historical perspective

We know many of our Chapman University family members are out there road-tripping this summer, thanks to the photos you send to Chapman Magazine. And chances are good that at some point you’ll hop on the good ol’ Interstate Highway System, which 60 years ago this month
was made possible by an initial authorization of $25 million, a sizable chunk of change in 1956.

Those highways changed how Americans lived, traveled and did business. Some consider the network one of the 20 thcentury’s greatest engineering feats. Others blame the system for suburban sprawl and urban decay. Either way, the highways are part of the American landscape, experience and summer tradition — especially this year. Driven by low gas prices, Americans are expected to hit the highways in record numbers this summer, according to AAA.

To understand the system’s legacy, we asked a few faculty for their scholarly view of the roads that changed America. And for fun, we invited them to name the book or movie, music and ride that would define their dream summertime road trip.

We learned some good stuff along the way. And guess who used to drive a sweet Camaro Z-28? To find out, buckle up and read on.

President Dwight D. Eisenhower signed The Federal-Aid Highway Act of 1956. The plan was on the drawing boards before his election, but the supreme commander of Allied forces in Western Europe during World War II had a particular interest in supporting good roads. So we begin this trip with some thoughtful words from Cold War historian and retired Army Colonel Gregory Daddis, Ph.D., associate professor and director of Chapman’sMA Program in War and Society.

“On Friday, May 27, President Barack Obama spoke in Hiroshima, Japan, asking us all to consider how nuclear weapons have affected humankind over the past 70 years. He challenged us “to define our nations not by our capacity to destroy but by what we build.”

Sixty years ago, President Eisenhower, in a similar vein, proposed a massive undertaking, an interstate highway system of some 40,000 miles. Yet “Ike” sought support for this new transportation network, in part, by arguing that it would alleviate congestion as civilians evacuated cities in case of a nuclear attack. Cold War fears ran deep in the mid-1950s.

In one sense, both presidents spoke of the interrelationships between war and society, of mankind’s capacity to build as well as destroy. Eisenhower’s decision proved far-reaching, as the automobile became a fixture of American life in the 1950s – and a seeming necessity in Southern California today.

As we take to the roads this summer, perhaps it is best to reflect at a stop or two along the way and think about how we can all help define our nation, and our communities, by what we build and what we leave behind for our children and for their future.”

Stop #2: It’s getting bumpy out there

Occasionally this election season we hear about “crumbling” infrastructure, including some of those interstates that need urgent repair. So we check in with political scientist Lori Cox Han, Ph.D., professor, and author most recently of In It to Win: Electing Madam President and ask: How willing will the candidates be to talk about something that would involve major investments? Can voters wrap their heads around the subject when other hot-button topics dominate?

“The mention of “infrastructure” often gets the same response as “bureaucracy,” as in, a word that makes eyes roll – at least, that’s what happens when I’m teaching about these topics. Yet, most Americans agree that infrastructure needs serious attention, though the cost and inconvenience of the work is not something they want to deal with. Just consider the state of the 91 Freeway right now, though hopefully it will be worth the pain when all the work is done.

It can be a worthwhile topic out on the campaign trail if a candidate can quickly turn it into a topic of job creation and an example of how government can “work for you.” I can see Trump being able to create a narrative on this that would resonate among blue-collar voters, as he tends to keep things simple.” 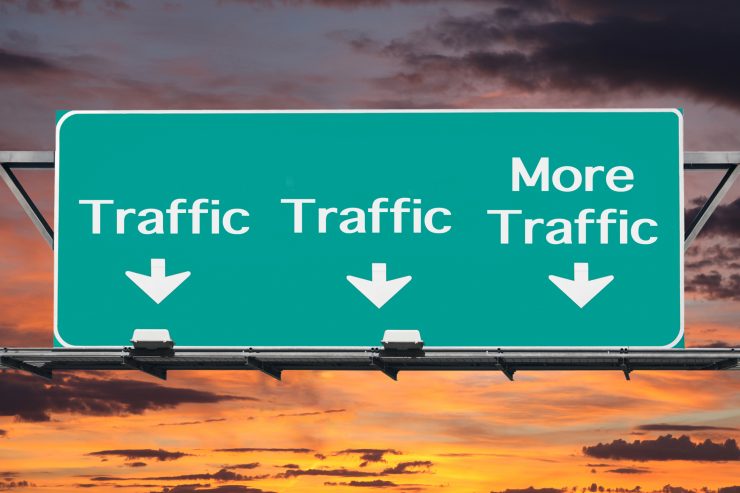 Interstates changed American life for the better, says author Joel Kotkin, a fellow in urban studies at Chapman and director of its Center for Demographics and Policy. In his most recent book,
THE HUMAN CITY: Urbanism for the Rest of Us, Kotkin defends the kind of small cities and dynamic suburbs that blossomed along interstates as hubs of employment and a higher quality of life for many. What does he consider the most lasting legacy of the system on day-to-day American life?

“The Interstate Highway system provided for mobility in all ways – to work, for vacation, to a new place to live. It uplifted the prospects for the middle and working class. It has not out-lived its usefulness, although it’s unlikely we have the money, or the inclination, to make such a huge investment today.”

Not a big fan of the road trip, but when pushed …

Have a favorite road trip story or memory? Use the comment bar below to share it here!