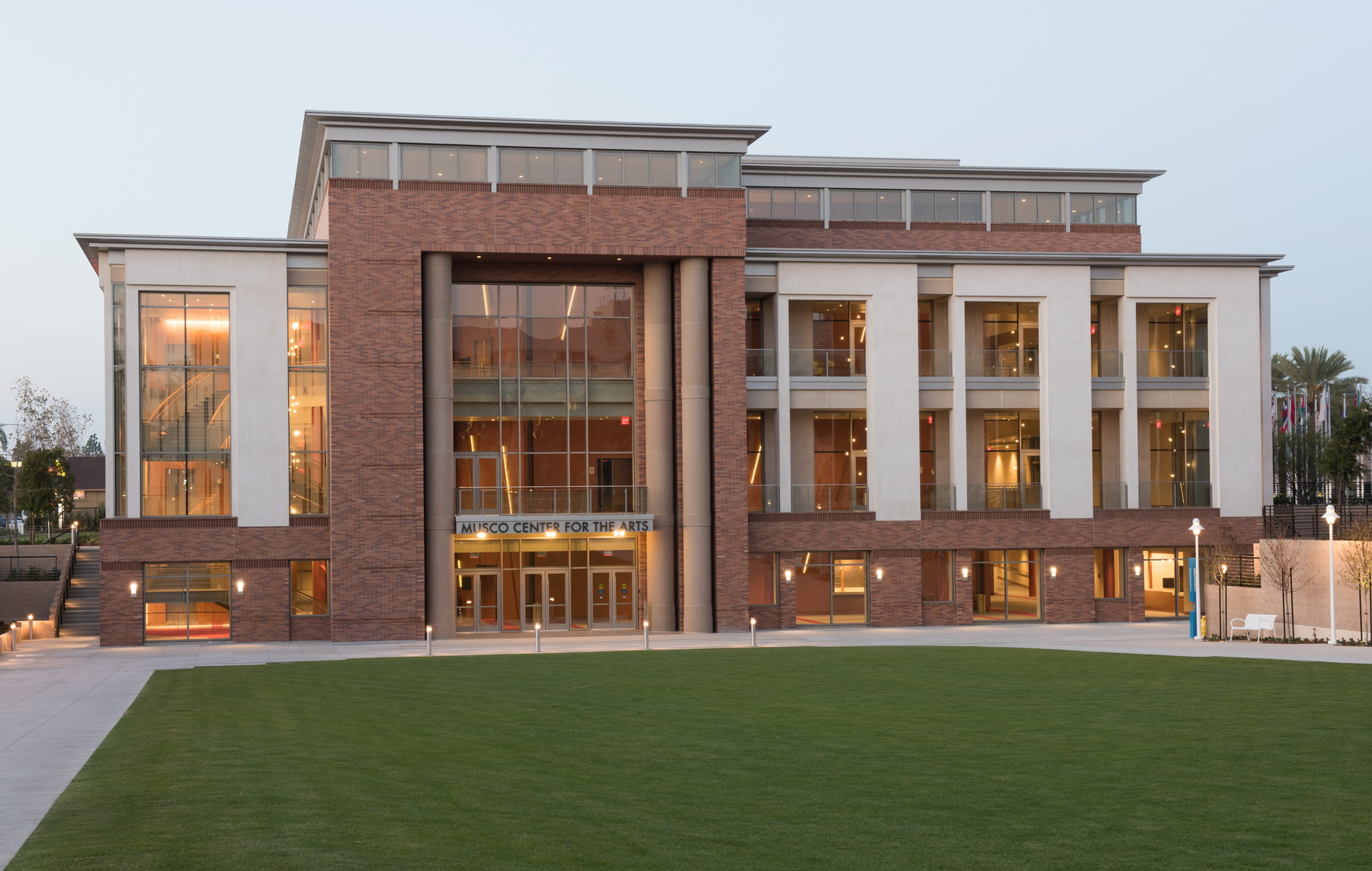 “It’s not an overstatement to say that without Richard’s leadership, Musco Center would not be what it is right now,” said Chancellor Struppa.  “We’re very grateful to him for what he’s done so far, and I’m excited for what the future holds for Musco Center under his expert guidance.”

Bryant’s Orange County roots run deep. He served for ten years (1987-1996) as director of communications and marketing for Segerstrom Center for the Arts (then known as Orange County Performing Arts Center) and was extremely active in the OC arts community. After that, he served as the first vice president of marketing and public relations for the New Jersey Performing Arts Center in Newark, NJ.  He was also director of marketing for Washington DC’s Arena Stage for seven years and a founding member and first President of the Helen Hayes Awards. He is currently volunteer chairman of the National Consortium for Creative Placemaking, which focuses on new ways to make communities more livable, equitable, and resilient through arts and culture.

More recently, Bryant has advised a number of arts development projects along New Jersey’s urban rail corridors, including the Valley Arts District in Orange NJ, the Rahway Arts District, and the Township of Woodbridge NJ.  Last summer, in Camden NJ, he helped Cooper’s Ferry Partnership produce festivals and programs to engage the community in city parks and vacant lots under the Ben Franklin Bridge.