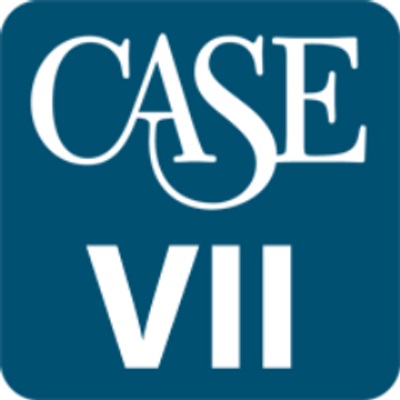 It’s a grand endeavor, this job of showcasing the dynamic work of Chapman University faculty, staff, students and alumni. That truism was underscored on Friday, Feb. 26, when the Happenings news blog published by the department of Strategic Marketing and Communications won a 2016 Grand Gold Award from the Council for Advancement and Support of Education (CASE).

Happenings, edited by Dawn Bonker (MFA ’18), was one of only six projects in the Far West Region to earn the honor. Grand Gold Awards recognize the “best of the best” among winners in CASE District VII, which covers California, Nevada, Arizona, Utah, Hawaii, Guam and the Northern Mariana Islands. Earlier in the week, Happenings won gold in the Digital Communications category in the CASE Awards of Excellence.

In that same Awards of Excellence competition, Chapman Magazine won silver among General Interest Magazines in its circulation category, while bronze awards went to SPARK, a special summer issue of the magazine, and to the University’s media relations plan for Chapman’s Center for American War Letters. 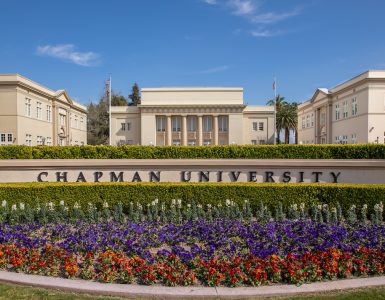 Since first breaking into U.S. News & World Report’s national rankings in 2019, Chapman University has continued to gain ground as one of the top universities in the country. That trend continues in the newest...