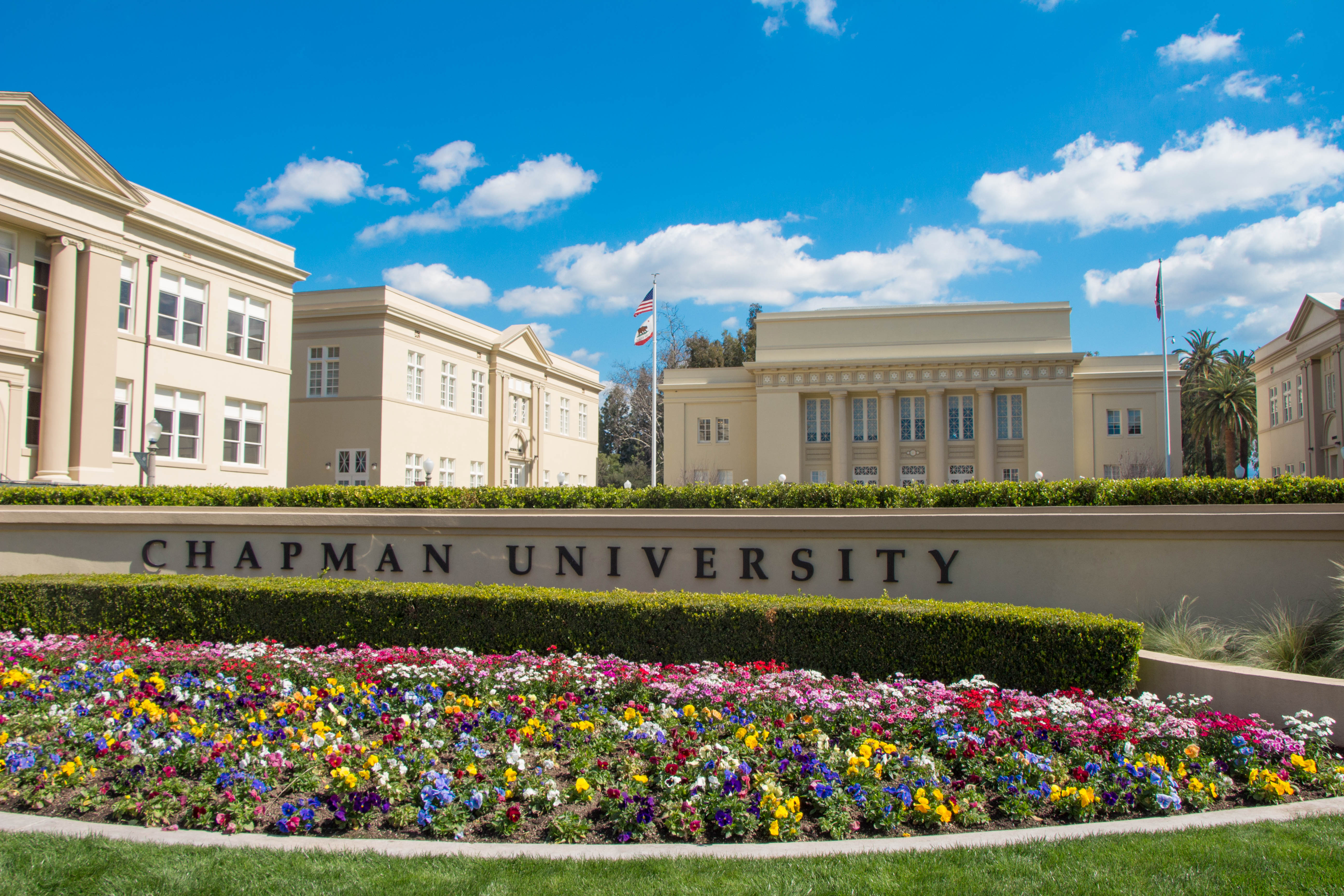 Chapman University rose to No. 5 in its category in the annual U.S. News & World Report “Best Colleges” list released Tuesday. This year’s ranking is the highest ever earned by Chapman in the list of Regional Universities West.

In addition, Chapman was one of just five Western Region schools included in the category of “Best Undergraduate Teaching.” Chapman was listed third with Gonzaga University and Loyola Marymount University. The schools on this list received the most votes from top college administrators in acknowledgement of their outstanding reputations for undergraduate instruction.

“Although Chapman has been ranked in the top ten for many years, this is the first time we have been ranked among the top five. On this occasion, I wish to congratulate our students, faculty and staff, whose hard work and commitment this award truly recognizes.  In addition to being ranked in the top five in the West, Chapman tied for third in the category of ‘Best Undergraduate Teaching,’ an award that recognizes our commitment to an academically rich, student centered experience,” said Chapman Provost Glenn Pfeiffer, Ph.D.

“While we fully understand that these rankings offer only a partial picture of the value of an institution, it is nevertheless a cause of pride to see our efforts recognized by an independent news publication like U.S. News,”  Pfeiffer added.  “Chapman University’s ascension in these rankings over the past few decades is truly remarkable.”

The overall rankings reflect institutions’ performance on academic excellence, with schools evaluated on hundreds of data points and up to 15 measures of academic quality, according to U.S. News & World Report. The rankings emphasize student outcomes – such as graduation and freshman retention rates – which carry the most weight at 30 percent.

Earlier this year, Chapman was named one of the nation’s best institutions for higher education by The Princeton Review.