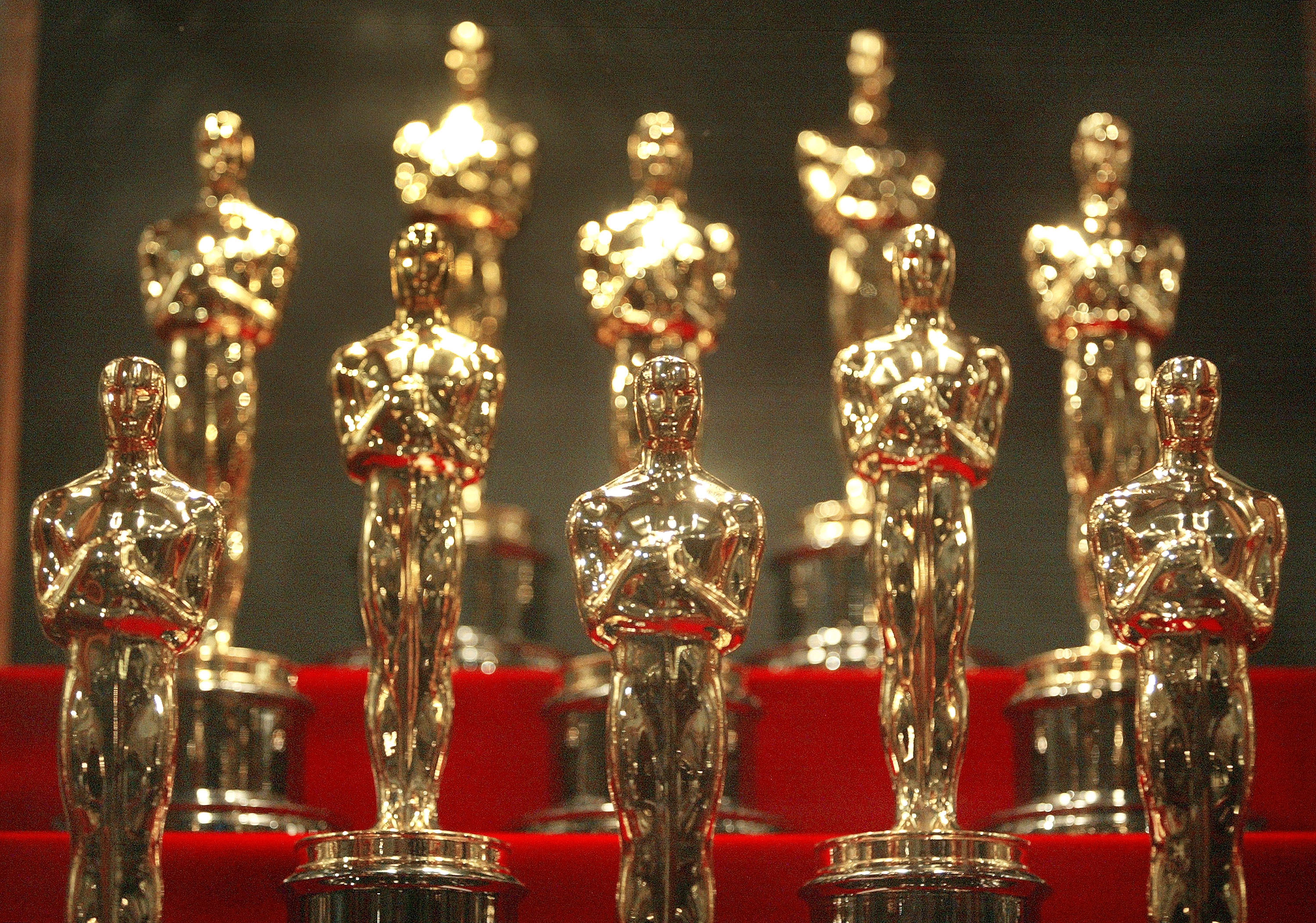 Life has been especially busy these past weeks for Cheryl Boone Isaacs, president of the American Academy of Motion Pictures Arts and Sciences and a faculty member at Chapman University’s
Dodge College of Film and Media Arts
. She’s been at the helm as the Academy responds to the controversy shadowing it since the 2016 Oscar nominations were announced, a list with scant recognition for people of color in its top categories.

But Isaacs carved out time from her teaching and work schedule to sit down with us in her campus office for a Q&A conversation about the diversity challenges the Academy is facing, as well as other major projects ahead for the world’s leading movie-related organization. The first African American to lead the Academy, Isaacs says the cause of diversity will continue to be a top priority under her leadership. Still, there are other changes afoot, including plans for a state-of-the-art film museum.


Can you talk about the recent Academy membership changes and how you handled the delivery of the message, given that you also teach film industry marketing?


“Let me say that the Academy for the last three or four years has focused on creating a more diversified membership. This is not new. We’ve been working at it for a while now because it is the right thing to do. Certainly with last year’s nomination in acting, there wasn’t a nonwhite performer that was nominated and it sent up a cry of ‘How does that happen?’ And then of course this year, the sequel and sequels are always bigger. However, because we had already been working at this, including last year, we had the largest admittance of members in our history and the most diverse by far — ethnically, racially, gender, international — than the Academy has ever had. And that’s a goal of mine, to keep that going with an initiative called
A2020
. So when there was even a bigger outcry, we were able to announce some of the actions that we were going to announce in the spring anyway, but felt the need to speak out about it. And it has been received extremely well. There are a few folks who aren’t quite sure what this means and are they losing membership. Nobody is losing membership. As important and as much as we love the Oscars, there are so many other activities and initiatives that we have, whether it’s in education, preservation, international outreach, the museum. We have other means of recognizing talent, which are The Academy Nicholl Fellowships in Screenwriting and The Academy’s Scientific and Technical Awards. We are called the motion picture arts and sciences, and so science and technology is a very big part of who we are and what we do and helping to set standards especially now with all the technological advances.”

What are some of the other challenges you have faced as president of the Academy?


“I’m not sure this is a challenge, however there is an incredible amount of interest in the organization and what we do. There has certainly been in the last five to seven years, before I became president, a lot more interest. I think it’s because we have a number of initiatives that are far-reaching. We certainly have one of the most recognizable logos and statues in the world, which is a fascinating thing. I think it’s the Oscar and Mickey Mouse that are the two biggest in the world, which is a good thing that our show is on ABC. We’re under one roof. It seems to me that each year the scrutiny is more and more because of everyone’s interest. The Oscar telecast is the No. 1 nonsports live event on television. So the interest every year gets bigger and bigger; that’s a good thing for us. What it has done is just draw more and more attention to the organization and the fact that we are building a museum, a world-class museum in L.A. There isn’t one in the United States, and certainly not in Hollywood, so there’s a lot of interest in the museum. It’s all good stuff.”

What do you enjoy about teaching at Chapman?


“I like talking to students, and I like them to talk back. I’m not a lecturer in that way. I don’t like standing up there and talking at them; it reminds me of a
Peanuts
cartoon. I want to know what they’re thinking; it’s a big thing to know how people think. In marketing, you have to develop taking yourself out of situations to try to determine the best way to reach the audience for the film. And getting the students to not reply to my questions with “I think” or “I like” is difficult because you have to get them to think outside of their personal space. Because you’re going to work on films that you don’t like and don’t think are good, and that can’t matter at all. You still have to do your job. Discuss the cons. Look for the positives. Bring those up. Diminish the cons.”

What do you hope your students get from taking one of your classes?


“I hope they walk away with a strong appreciation for the skill, professionalism and intelligence it takes to not just produce a film but also to market and distribute it. It’s called show
business
. You cannot have one without the other. I hope they understand the relationship between the two — that sometimes it’s like a marriage. But one can’t live without the other.”