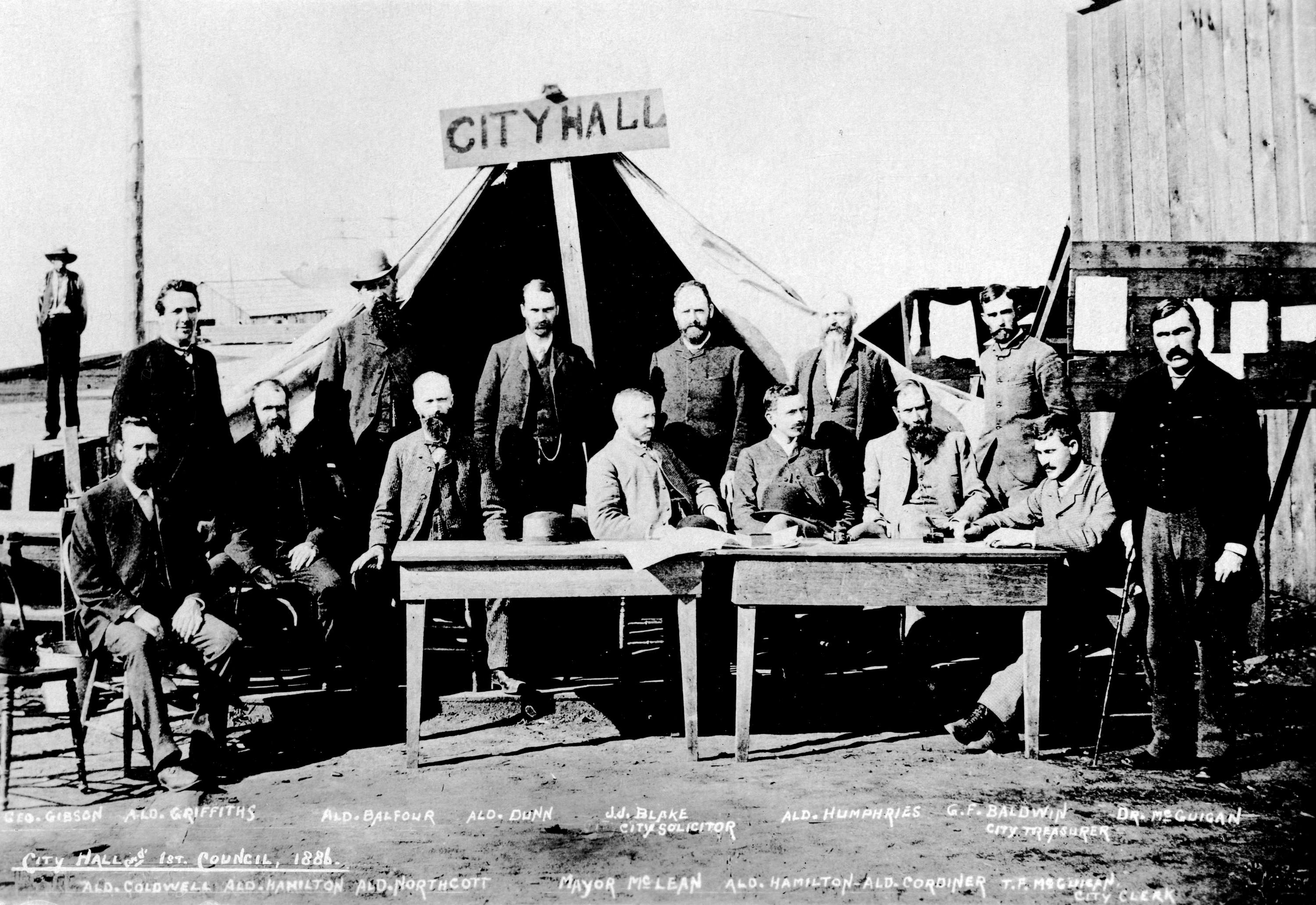 Improving local government to be focus at annual Chapman conference

“Local government affects people’s lives the most on a daily basis,” said conference organizer Fred Smoller, Ph.D., Chapman associate professor of political science. “In California, more than two-thirds of all public money is spent by nearly 7,000 local government entities, such as counties, cities, school and special districts. But in recent years, local governments have suffered under declines in press coverage, civic engagement and voter turnout – and nearly all local governments have faced pressing fiscal challenges, and even political scandals.”

Among the speakers is Tim Draper, founder and CEO of Innovate Your State, a nonprofit that seeks to encourage public participation to improve government. Local government will increasingly need to earn the trust of citizens, a topic to be explored at the conference, Draper says.

“I believe that governments – like all service providers – will soon have to compete for us, the hard-working, money-making citizens and businesses of the world. This competition will force governments to be accountable to their customers, just as businesses are,” he says. “There are some interesting technologies coming down the road that will allow governments to better serve their constituencies; I’ll be discussing some of these exciting changes at the conference.”

Admission is free and open to the public, but an online RSVP is required. To see a complete schedule and register, please visit the
Reimagining Local Government website
.