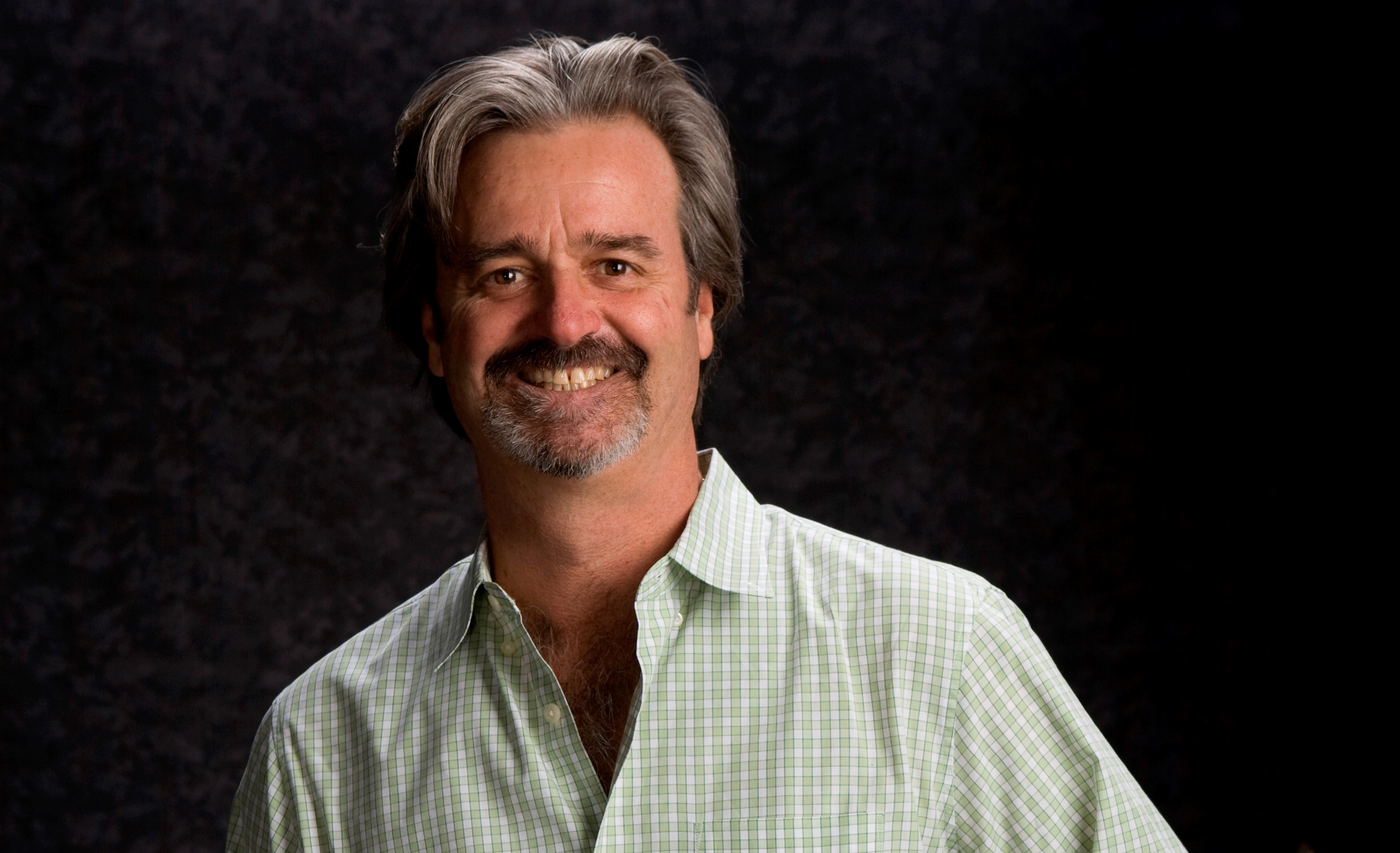 Cory O’Connor, assistant professor in Chapman University’s Dodge College of Film and Media Arts, has passed away. In the following letter sent to the campus community on Monday, Jan. 4, Chancellor Daniele Struppa remembers O’Connor as a passionate and generous teacher.

I am writing to share the sad news of the passing of Professor Cory O’Connor, who joined our Public Relations and Advertising program in Dodge College in 2003.

Cory left Chapman on permanent disability in mid-October and passed away Dec. 28. He is best remembered by students, colleagues and alumni for his passion for both his teaching and his students. The many remarkable tributes on Facebook are testament to his impact, an effect driven by how he gave generously of his time outside of the classroom to listen to students’ cares and concerns and persuade them to believe in themselves and their potential. Time and again, his students remark on his positive attitude and his unwavering support and encouragement.

I witnessed his impact myself when he brought his National Student Advertising Competition (NSAC) team to present their campaign to a luncheon with the Board of Trustees. Their polish and confidence were a direct tribute to the preparation Cory insisted upon. That same level of preparation and dedication brought the Chapman team a #1 win in the nation in 2010, three additional spots in the national competition and rankings in the top 5 in the regional district over 10 different years in the competition.

A graduate of Harvard University with an MBA, Cory came to Chapman with a wide background in the entertainment industry, including a position with the Walt Disney Company, where he served as Senior Vice President of Synergy Programming and Communications, overseeing work in public relations, community relations, marketing, advertising, sponsorships and television programming. He also served as the chief marketing and communications officer of the American Film Institute.

At Chapman, he taught courses including Entertainment Marketing and Promotion, Principles of Advertising and Internet Communications, and served as faculty advisor to the Chapman Ad Club and its NSAC teams. On the university level, he served on the faculty senate and on committees such as the WASC task force, the community council and the assessment committee.

Just three months ago, the faculty and students of Dodge College honored him with a beautiful tribute in the Folino Theater, at which many expressed their love, respect and affection for Cory. It was at that time that Dean Bob Bassett was able to announce that, in recognition of his contributions to the students of Chapman, the University was naming room 206 in the Marion Knott Studios as the Cory O’Connor Classroom. The choice of the specific space was particularly fitting, since that was the computer lab in which Cory so often taught.

A memorial service celebrating the life of Cory O’Connor is planned for Saturday, Jan. 16, at 2 p.m. in the Wallace All Faiths Chapel at Chapman University. In lieu of flowers, those wishing to make a memorial gift are invited to contribute to the Professor Cory O’Connor Professional Development Fund. Checks may be sent to Chapman University, c/o Dodge College of Film and Media Arts, One University Drive, Orange CA 92866. Please note on the check that the donation is for the O’Connor Fund.