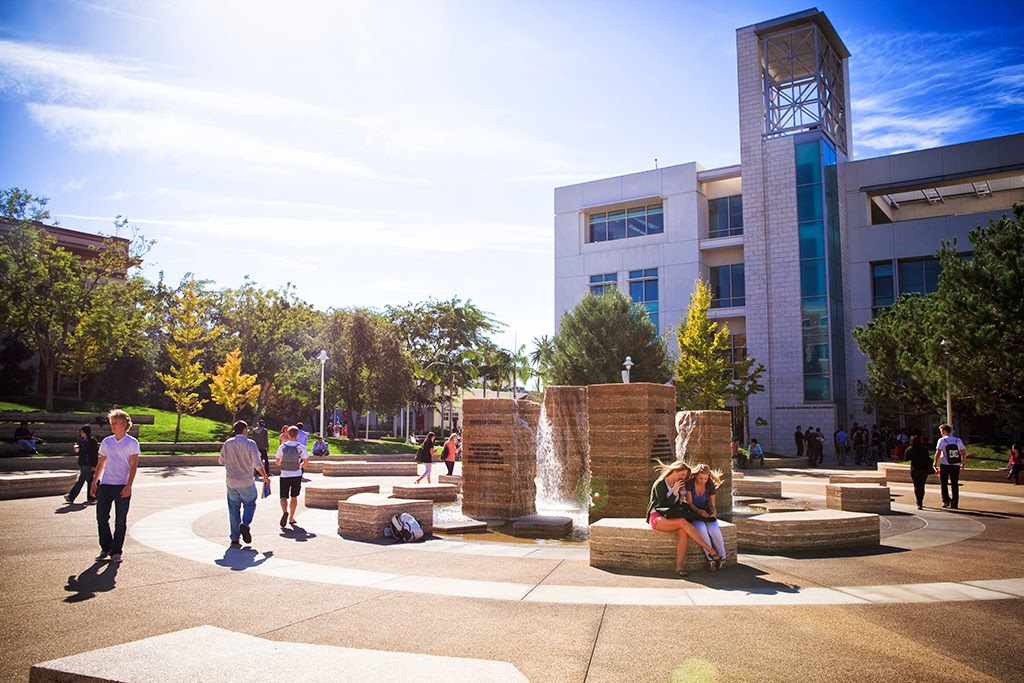 Chapman University named one of best colleges in U.S. by Princeton Review

Chapman University is ranked one of The Princeton Review’s Best 380 Colleges – 2016 Edition, alongside other universities such as USC, UCLA, Duke University and University of Chicago.

The list is based on student surveys and includes high rankings for Chapman in specific categories, such as Lots of Greek Life.

Students also noted that Chapman professors are dedicated to their work and build meaningful relationships with students.

The listings are based on surveys of 136,000 students — an average of 358 per school. The survey asks students 80 questions about their school’s academics, administration, student body and themselves.

In 2015, Chapman University received notable rankings from other outlets as well: