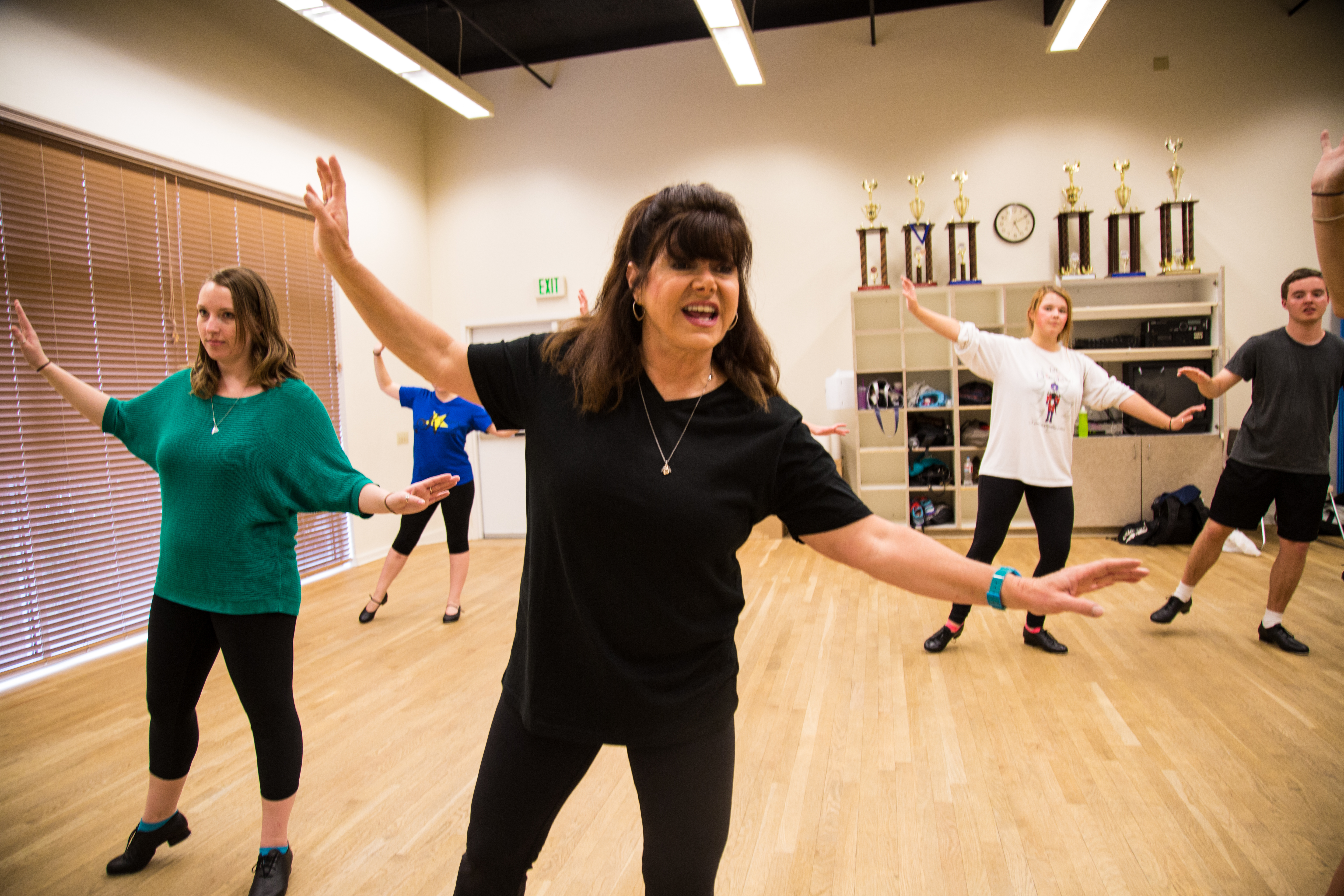 When she was growing up, Brandee Lara was so crazy for tap dancing that she sometimes went to extreme measures to watch, admire and learn tap.

Extreme as in rising at 2 a.m. to catch an old Fred Astaire movie, long before the days of DVDs and DVRs. And convincing her parents to watch The Lawrence Welk Show so they could call her in when the legendary tap dancer Arthur Duncan made an appearance. And taking lessons with one of the famed Four Step Brothers, who didn’t so much speak instructions, but rather scat-sang them with rhythmic vowel sounds and hand claps.

Lara poured that passion into a professional dance career that has reached from stage and film to teaching in Chapman University’s College of Performing Arts, where she has been a faculty member since 1997. She’s helped launch many successful tap dancers and made the iconic high-stepping numbers of American Celebration come to life. Now those contributions to the field have been honored by Dance Teacher Magazine, which has selected Lara for its 2015 Dance Teacher Award in the Category of Higher Education. The award will be presented in July at the Dance Teacher Summit in Long Beach, Calif.

Lara says she is thrilled to be honored as a teacher, but adds that the secret to her teaching is actually about being a good student.

Lara is also dedicated to passing down the history, trends and legacy of this uniquely American art form. In her classes students learn about tap’s origins as a secret form of communication among slaves and its incorporation of Celtic folk dancing. They are treated to guest talks from the pros, which over the years have included Maud Arnold from Syncopated Ladies to the late Gregory Hines.

And at the end of spring semester students and alumni reunite for her annual Happy Chappy Tappy Show. Whether they’re dancing professionally, teaching or moving on in careers, all levels are welcome to come back. That’s the ultimate tap philosophy, she says.

“Tap is rhythmic and it’s so ancient. Every single culture has rhythmic dance. So why would I be exclusive?” she says. “You can put varying abilities together and make it work. If you’re a teacher, that’s your job.” 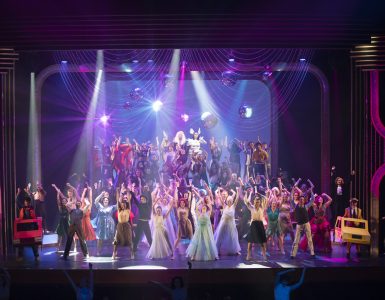