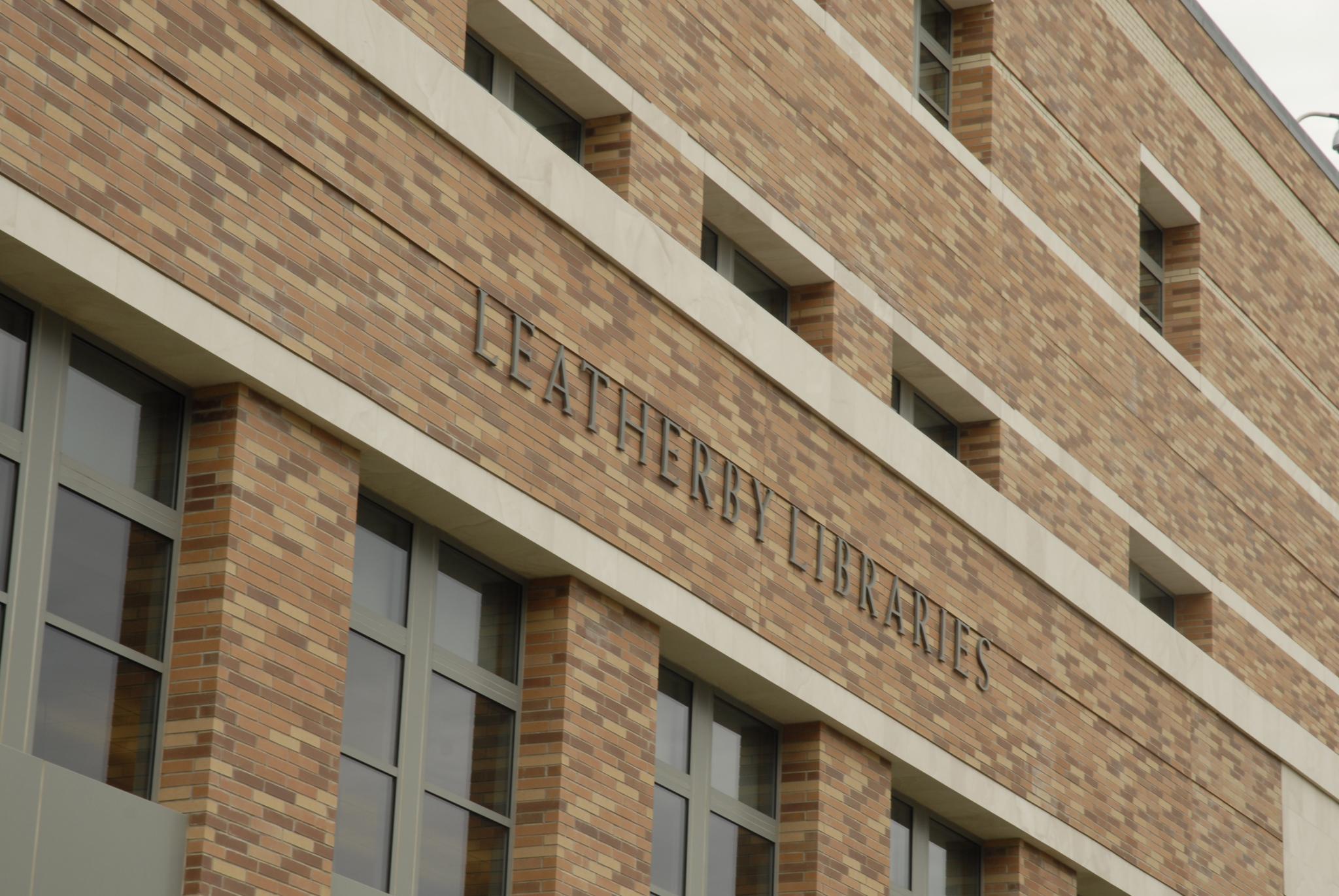 A dramatic photo display showcasing the work of a photojournalist killed while covering the civil war in Syria has opened in Doy and Dee Henley Reading Room of Leatherby Libraries, located on the second floor.

“Egypt: The Revolution Continues” features the work of Ali Mustafa, a Toronto photojournalist killed in March while covering a government bombing in Aleppo, according to the Associated Press. A free reception and talk about the Arab Spring by Ahmed Younis, an attorney and adjunct assistant professor and Ph.D. student in the College of Educational Studies, is scheduled for Wednesday, Sept. 24, at 5 p.m.

Younis is author of Gender Justice: The Situation of Women and Girls After the Arab Spring and American Muslims: Voir Dire [Speak the Truth]. In 2011 and 2012, Arabian Business Magazine named Ahmed as one of the “Power 500″ of the Arab world and one of the 500 Most Famous Arabs in the world. The photos will be on display through Nov. 15.

The exhibition is just one of several events and programs planned during the 2014-15 school year as part of Leatherby Libraries 10th anniversary celebration. The library formally kicked off the commemoration on the first day of classes with a tower of complimentary cupcakes and remarks from Chancellor Daniele Struppa.

“Collaboration” is the theme for the celebration, so the library will partner with academic units from across the Chapman community to host poetry readings, guest lectures, art exhibits and more. Fall programs will range from the dedication of the new Center for American War Letters to a special Chapman Family Homecoming Celebration lecture and book sale. Collaborating with the library on the Egypt exhibition are the Egypt Cancer Network, the Center for Global Educaiton and the the departments of English, History and Political Science.

Since its opening, the library’s physical collections have more than doubled to 376,459 items today, including more than 138,000 e-books, and 8 million visitors have crossed its threshold.

Updates on all the events at Leatherby Libraries can be found on its website and its Facebook page.