Gratitude as a Payable

A passion for learning and gratitude for support have guided Sabrina Landa ’06 throughout her educational and professional life. And now that she’s balancing work, study and teaching, she has advice for students. 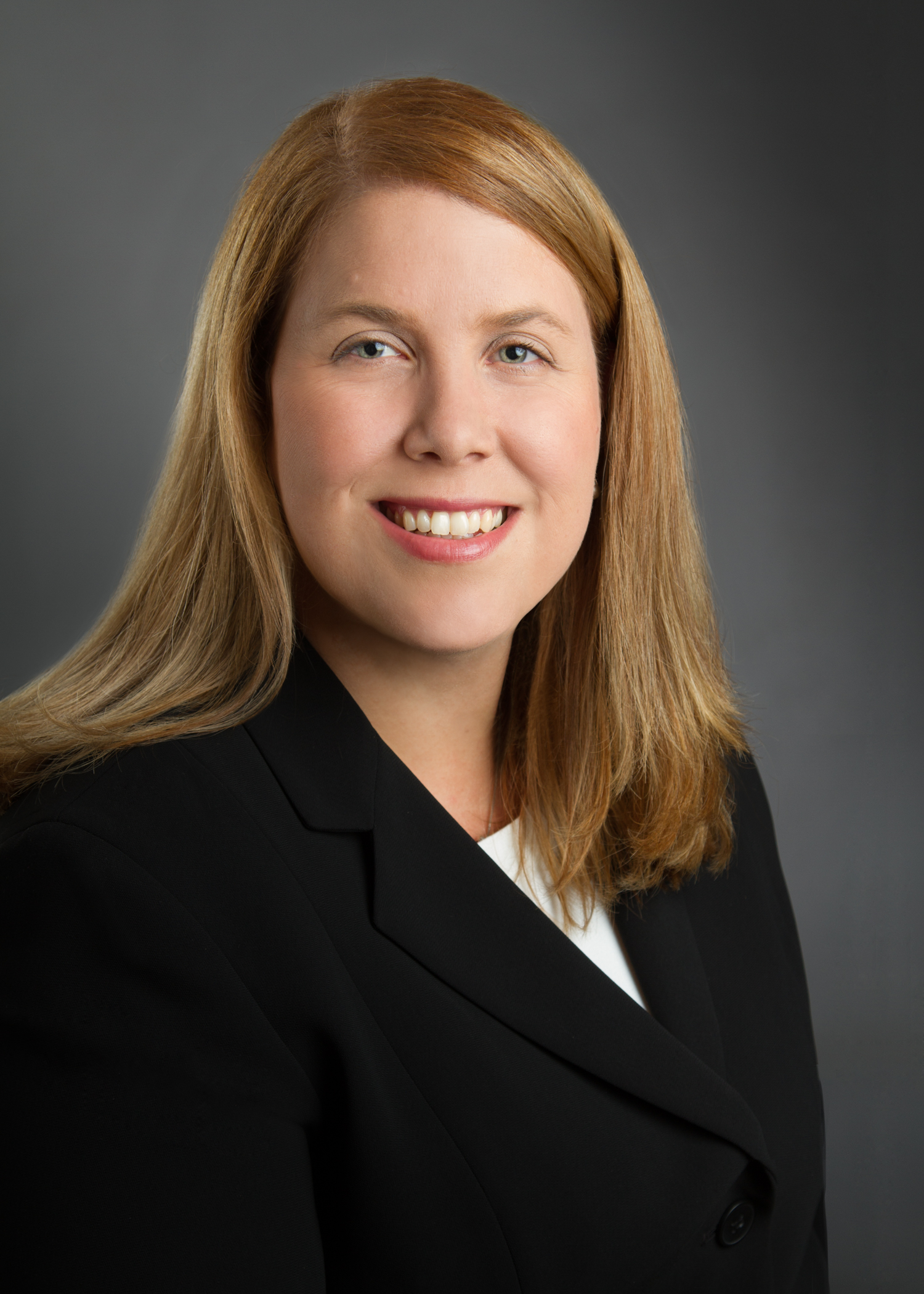 A passion for learning and gratitude for support have guided Sabrina Landa ’06 throughout her educational and professional life. And now that she’s balancing work, study and teaching, she has advice for students.

As an undergraduate, Landa earned an Orangewood Guardian Scholarship, which supports former foster youth in achieving their dreams. She seized the educational  opportunity and ran with it.

After graduating from Chapman, she worked as an accounting manager for a construction firm, and by 2008 she was promoted to controller, launching policies that helped sustain profits even during the economic downturn. In 2010, she was promoted to chief operating officer as she pursued an MBA at Brandman University.

Completing her MBA last year, she launched her own accounting and consulting practice, Process Innovators. Now also a teacher of accounting at Brandman and a doctoral candidate, Landa says her own support network includes Chapman friends Saskia Knight, Marcela Mejia-Martinez and  Diana Lamar.

“I hope to help other students fall in love with accounting,” she said. “Teaching is an art, and it’s my privilege to pass on the knowledge and opportunities that I’ve been given.”