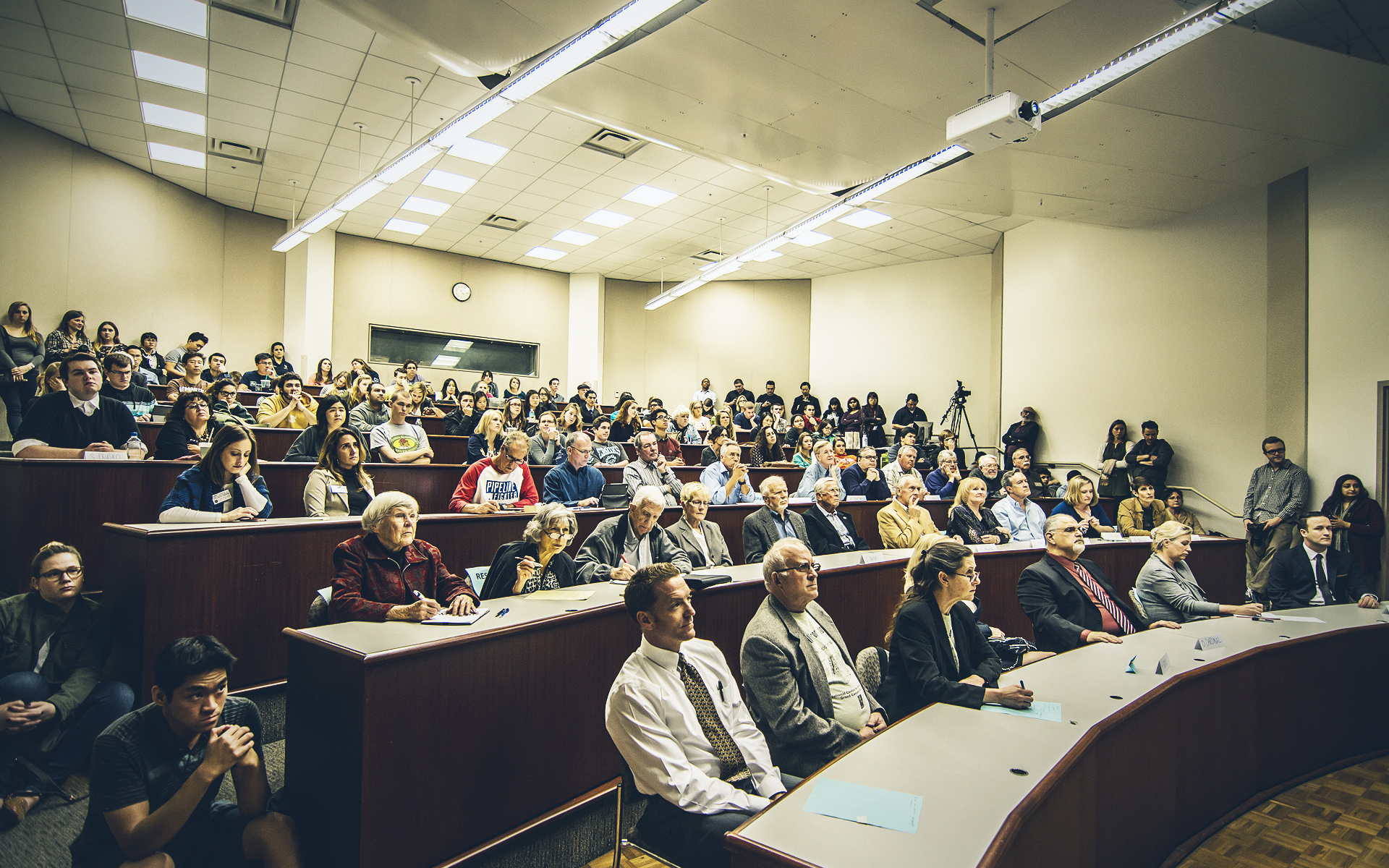 Allowing politics or ideology to shape K-12 science education cheats students and could shortchange society’s future, according to a panel of nationally recognized scientists and educators who spoke at Chapman University.

The Friday, Feb. 7,
panel discussion
hosted by the College of Educational Studies (CES) addressed the ways in which science education is being undermined by advocates of creationism and critics of climate change science. Other panelists included Santer, an atmospheric scientist with the Lawrence Livermore National Laboratory and an NCSE board member, and
Brian Alters
, Ph.D., director of Chapman’s Evolution Education Research Center and NCSE president.

NCSE is the leading defender of teaching evolution and climate science and a key resource to teachers facing pushback from parents or school boards critical of science curricula for ideological reasons. Among the panelists was
Eugenie Scott
, Ph.D., outgoing NCSE executive director, who it was announced has been named a faculty associate at CES.

“The NCSE panel discussion was a great event as noted by the audience asking pertinent, thought-provoking questions and the large attendance, which required us to open two overflow rooms,” Kugler said. “We look forward to bringing back a similar panel and exchange again next year on behalf of science education.”

A complete video of the discussion can be viewed at Chapman’s University’s
mediasite
.
climate change College of Educational Studies evolution