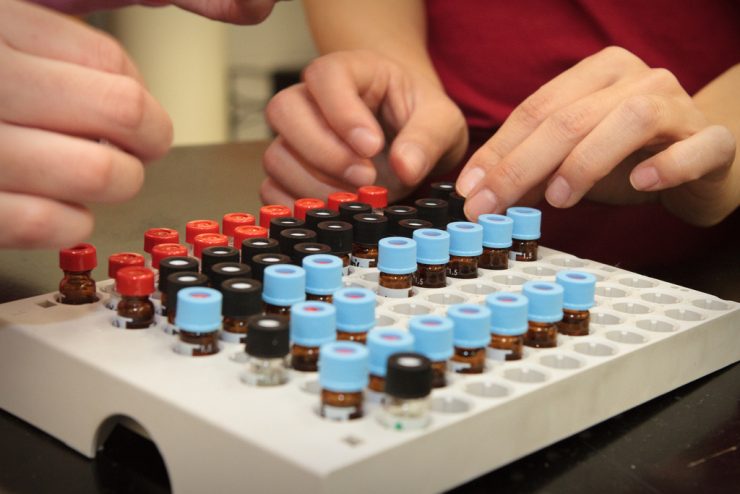 This story originally appeared in the winter 2014 issue of Chapman Magazine as part of “Mass Appeal: Chapman Students & Alumni Use Crowdfunding.”

The explosive growth in crowdfunding websites conjures new sources of revenue for specialty communities, including academic researchers. Is it a good thing that an entomologist can now pitch her “zombie ant” study to masses of potential small-scale supporters? Yes and no, says Janeen Hill, Ph.D., dean of the Schmid College of Science and Technology at Chapman University.

It’s appropriate for scientists to explore all sources of funding, especially now that the National Institutes of Health and the National Science Foundation are making fewer grants. But sites such as Petridish.org and Microryza.com hold limited potential, Hill said. “If you look at the requests on these sites, most are for small amounts — $5,000 or so,” she said. That hardly replaces the hundreds of thousands or sometimes millions of dollars needed to conduct significant
multi-year scientific research projects.

Still, for some small initiatives — student projects and pilot studies, for instance — crowdfunding may have merit, Hill allowed. And she sees at least one other benefit. “Good scientists are always trying to communicate so non-scientists can understand what they’re doing,” Hill said. “This process might help improve those skills.”