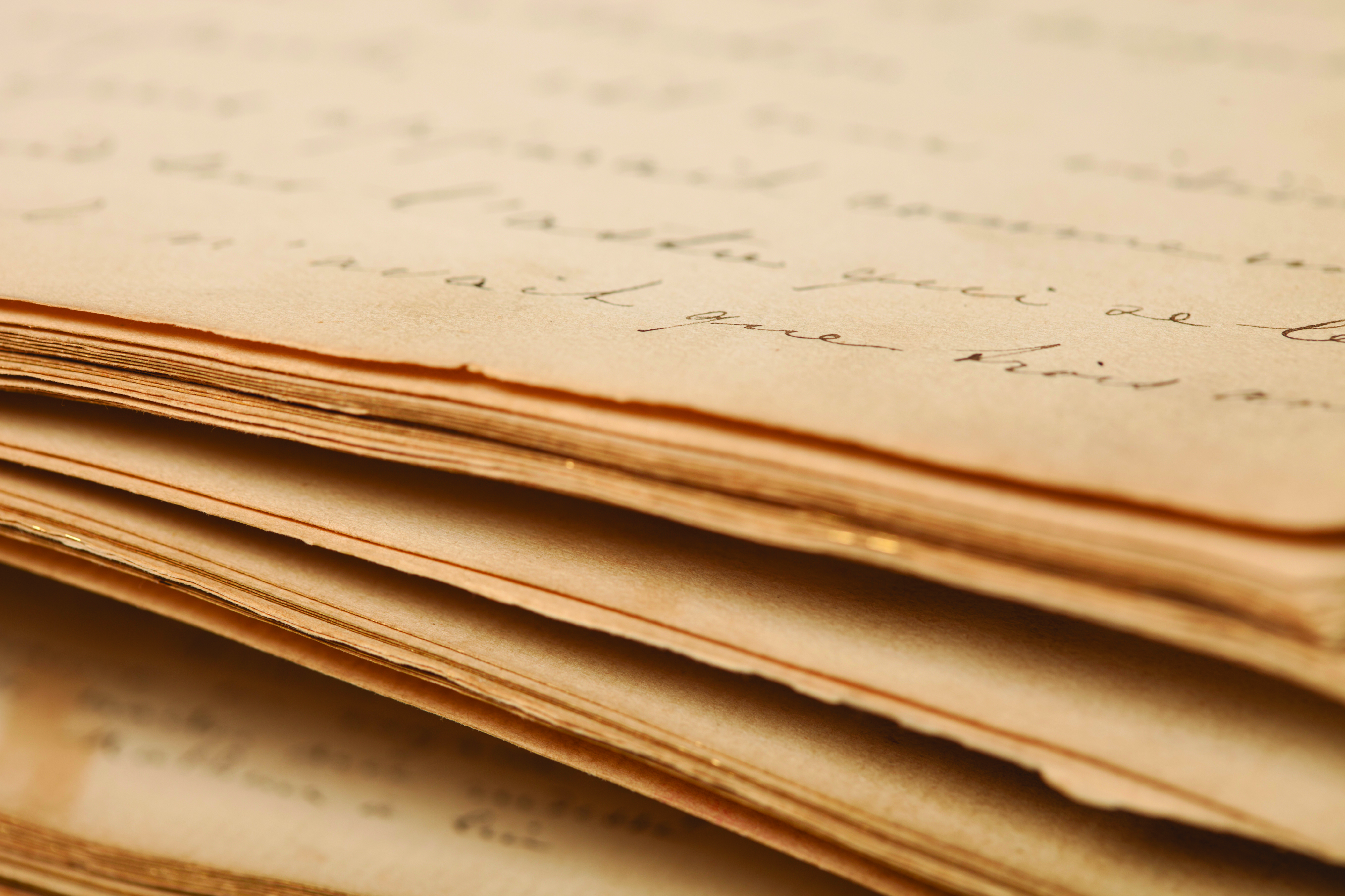 Holocaust expert to speak on youth’s unique diary, ‘A Boy from Terezin’

Debórah Dwork, Ph.D., the Rose Professor of Holocaust History at Clark University and director of Clark’s Strassler Center for Holocaust and Genocide Studies, returns to Chapman University on Thursday, Oct. 18 at 7 p.m. in the Wallace All Faiths Chapel, Fish Interfaith Center, with a lecture titled “A Boy in Terezin: The Private Diary of Pavel Weiner.”   Her talk is part of the lecture series “Witnessing to History,” presented by Chapman’s Rodgers Center for Holocaust Education, and is free and open to the public.

Written in tiny script on scarce paper, the diary of Pavel Weiner is a precious record of daily life in the transit camp the Germans called Theresienstadt. The diary begins in April 1944 and ends in May 1945, shortly before liberation. “In his entries,” says Dwork, “Pavel writes about what mattered to him: his friendships with other boys, his relationships with his teachers and parents, his creative projects, food—and especially his first love, soccer.  Historical events, typically in the foreground, shift to the background. We see the camp through a different lens, through the eyes of a 13-year-old boy struggling to become a man.”

In this lecture, Dr. Dwork will speak about the diary, which she edited and annotated. She is the author of numerous books, including Children With A Star and Flight From the Reich, co-authored with Robert Jan van Pelt, a ForeWord Reviews Book of the Year Award Finalist.