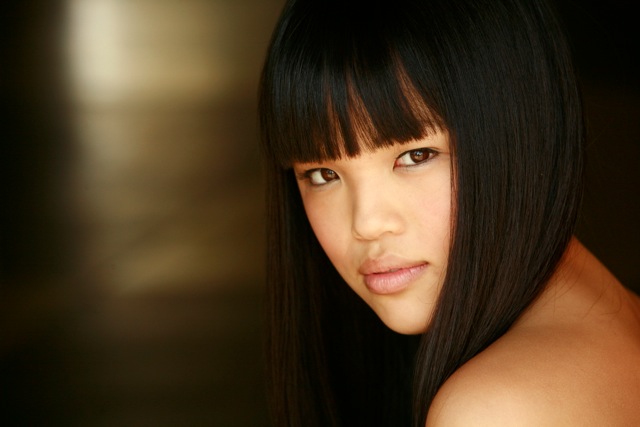 Nikki SooHoo ('13 MBA) appears in film version of 'The Lovely Bones" written by Alice Sebold, one of the keynote authors scheduled at The Big Orange Book Festival.
Arts & FilmCampus & Students

Counting the days — and connections — to the Big Orange Book Festival on Sept. 21-22

Just to name a couple: Friday’s keynote speaker is
Mary Badham
, the actress who played Scout in the film classic
To Kill a Mockingbird
and sister to Dodge College Professor John Badham; also speaking at BOB are
steampunk inventors
Jim Blaylock, professor of English, and Tim Powers, a former faculty member, who conjured up some of their pioneering ideas at O’Hara’s Pub, just a pleasant stroll from the BOB, which will be held in theaters and classrooms across the Chapman campus.

But wait, we’re not done keywording, um, namedropping yet! We’ve learned that Nikki SooHoo (MBA ’13), daughter of Susanne SooHoo, a professor in the College of Educational Studies, played the character of Holly in the movie version of
The Lovely Bones
, based on the book by
Alice Sebold
, who – hang on, almost there – will be the Saturday evening keynote speaker at BOB.

Nikki SooHoo is thrilled that Sebold will be one of the featured authors, saying that the book and film continue to resonate. Sebold’s book chronicles the emotional aftershocks that befall a family after a daughter is brutally murdered and is told from the point of view of the dead girl.

Playing Holly, a best friend the main character meets in heaven, was a professional turning point for SooHoo, who continues to land film, stage and television roles.

“It helped me make a lot of bigger connections,” she said. But she’s also eager to complete her MBA and become more involved in her father’s graphic design firm, the “stable” side of her dual-career life.


Other headliners at the inaugural Big Orange Book Festival include
Sapphire
,
whose novel
Push
inspired the film
Precious
, and Lizz Winstead, co-creator and head writer of
The Daily Show
and author of the memoir
Lizz Free or Die
.

All events are free and based on first-come, first served seating. To see a full schedule of the Big Orange Book Festival, visit the
festival website
or
Facebook
page. 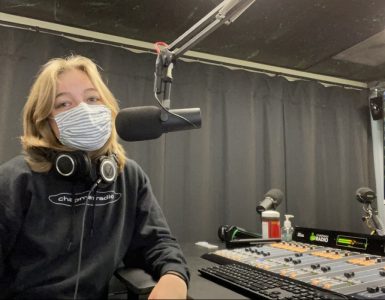 As Chapman transitions back to on-campus instruction, there’s a great deal to be excited about. One thing in particular is the notable Chapman Radio team who have taken advantage of this strange time to learn how to...