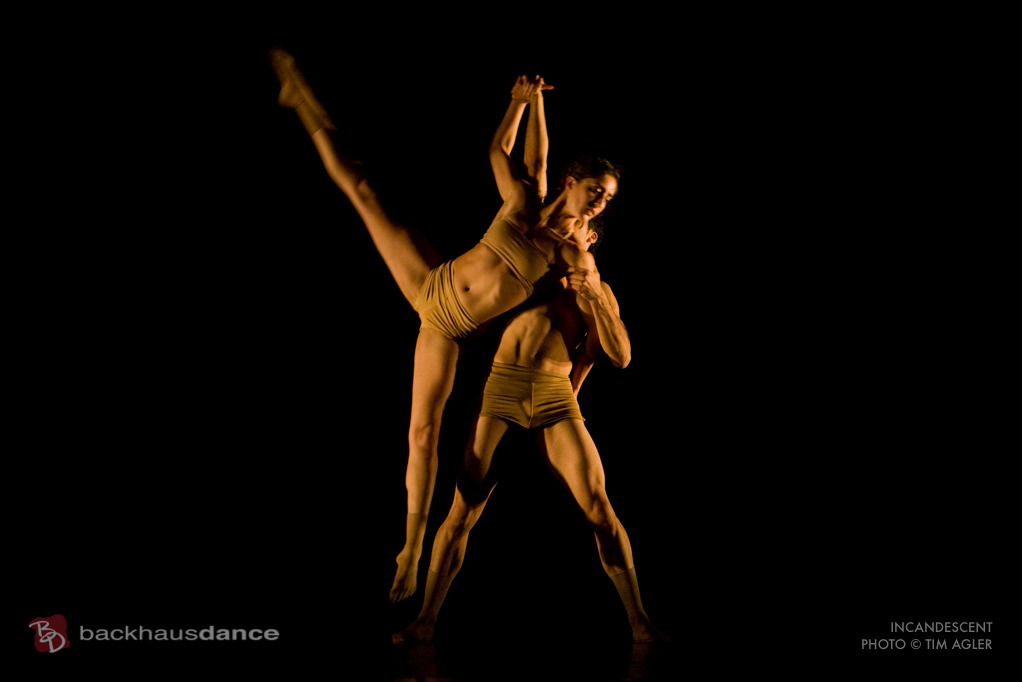 Alumna and faculty member’s dance company to be honored at O.C. Arts Awards

At the forefront of Southern California contemporary dance, under the artistic direction of Backhaus, Backhausdance is now in its 10th year and has performed extensively at venues and festivals, including Fall for Dance and the Off Center Festival at Segerstrom Center for the Arts, Studio SCR Series at South Coast Repertory, the INBOUND Festival at Joyce SoHo in New York, Laguna Dance Festival, the Los Angeles Arts Holiday Celebration at the Dorothy Chandler Pavilion, and the Celebrate Dance Festival at the Alex Theatre.

Backhaus is currently an instructor in Chapman University’s Department of Dance, College of Performing Arts.

The company will be among a glittering list of honorees at the awards presentation on Sept. 18 at Segerstrom Center for the Arts in Costa Mesa.   Other honorees this year include Helena Modjeska Cultural Legacy Award winners Douglas Rankin, founding president of the Irvine Barclay Theatre; William and Barbara Roberts, longtime donors to many O.C. arts organizations; Elizabeth Turk, Santa Ana-based artist and MacArthur “genius” grant recipient; and Gloria Zigner, founder and executive producer of the CHOC Follies.  Soka University’s new Performing Arts Center will also receive the Outstanding Contribution to the Built Environment Award.