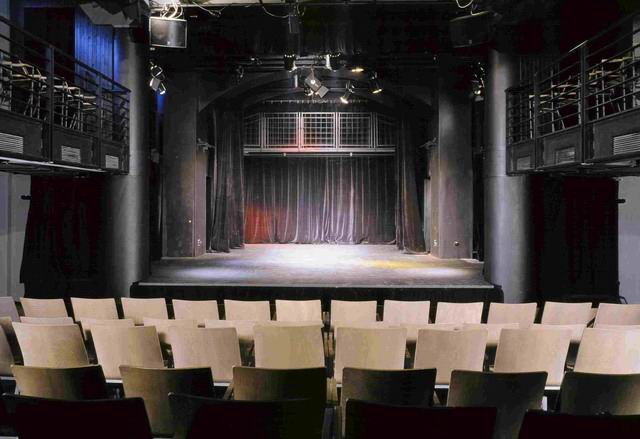 Chapman University faculty and alumni will take the stage at the Na Pradle Theatre in Prague, Czech Republic, this summer.
Arts & Film

Calling on some of the Department of Theatre’s  finest faculty and alumni, Bradac has cast in starring roles Chapman’s own Michael Nehring, professor of theatre, and Michael Drace Fountain ‘00, also a theatre technician at Chapman, Amanda Zarr ’04 and Misha Bouvion ’04. Katie Wilson, adjunct faculty, is costume designer for the production.

The production will be part of The Prague Fringe Festival, an international event that has hosted theatre companies from the United Kingdom, Japan, Norway, Holland, France, Serbia, Ireland, India and Italy among others. The festival is known as “the famous Edinburgh Festival’s naughty grandchild.”