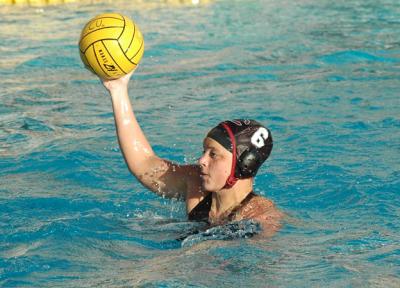 A day after the Chapman University women’s water polo team’s offense failed to show up in a loss to Claremont, the team put together its second-highest offensive output of the season in a 16-6 win over Vanguard University on Saturday afternoon at the Allred Aquatics Center. A total of nine different players scored for Chapman with 15 of the team’s 16 goals assisted by another player. Ten different players registered an assist for Chapman which now needs just one win to secure its first winning season since 2004. Find boxscores and full game coverage at the the Athletics website.
chapman university women's water polor