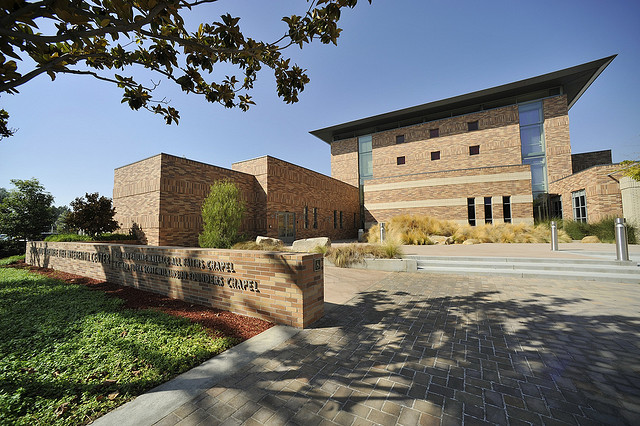 Crossroads of religion, economics, culture to be explored at conference

Chapman University’s Fish Interfaith Center will be the location for the Conference on Religion, Economics and Culture on Friday and Saturday, March 9-10.

New research findings by these world experts on the economics, politics and sociology of religion will be presented.  Session topics will include:


The conference is open to all Chapman faculty, students or staff members at no cost.   It opens Friday morning, March 9, at 10:15 am, with welcoming remarks by President Jim Doti.  Multiple sessions run all day Friday and Saturday.