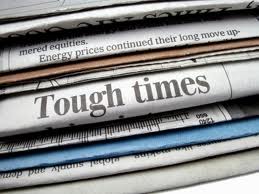 As the
Los Angeles Times
and other newspapers wobble and digital news sources grow, what is the future of the media business?

Find out some of the latest thinking on that topic at a guest lecture series organized by veteran journalist and publisher Bob Magnuson, Chapman University’s new Distinguished Fellow in Media and Communications. Magnuson has assembled a semester-long schedule of guest speakers as part of “The Future of Media” freshman foundations course he’s teaching and made the talks open to the campus community.

Magnuson has 26 years of experience in the media business. He has been a reporter, editor, publisher, CEO and consultant. He currently is president of Magnuson & Company, a consulting firm based in Laguna Beach. Previously, Magnuson was president and CEO of InfoWorld Media Group, and before that spent nearly 20 years at the
Los Angeles Times
, serving as publisher of the
Times Orange County Edition
. Earlier in his career, Magnuson was Hong Kong bureau chief of the
Asian Wall Street Journal
, business editor of the
Oakland Tribune
and an associate economics editor for
Business Week
magazine. 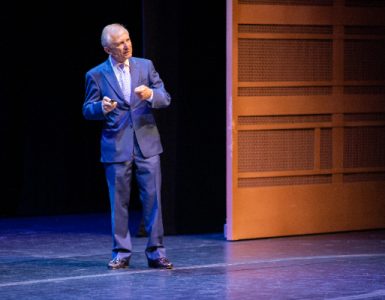