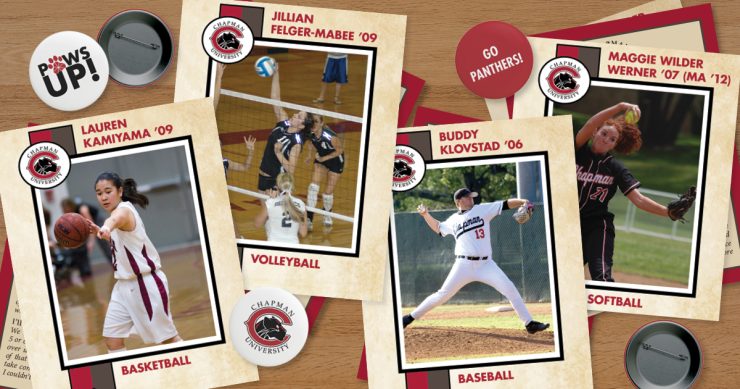 Since its inception in 1980, the Chapman Athletics Hall of Fame has celebrated the long-standing tradition of sports excellence at Chapman. This year’s honorees were inducted at the annual Night of Champions on October 14, and a plaque was unveiled along Gray Victory Way at halftime during Saturday’s football game. 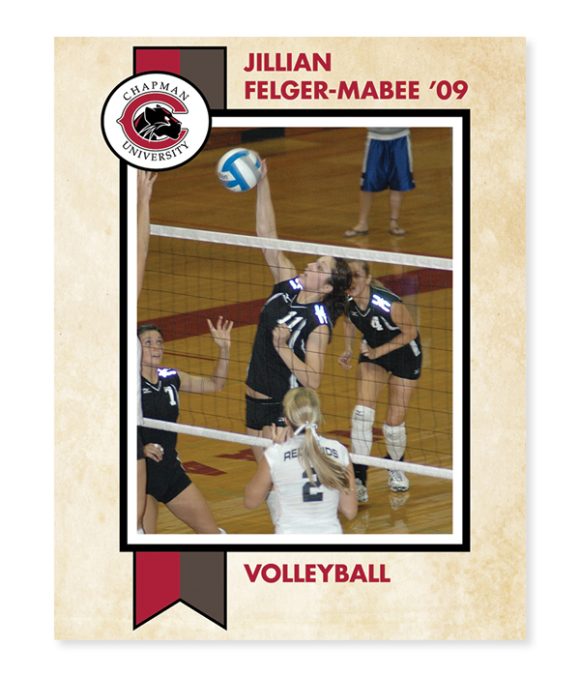 On Induction: “I teared up. My years playing at Chapman mean so much to me. The proud feeling when I attended Linda Ly Zaragoza’s induction (2017) was something I hoped I could feel for myself.”

I’ll Never Forget: “Beating Claremont-Mudd-Scripps in five games during my junior year. We lost the first game by a huge deficit, won the next two, and the final two games went beyond the normal game point. I’ll never forget how we came together as a team… and the celebration after we won.” 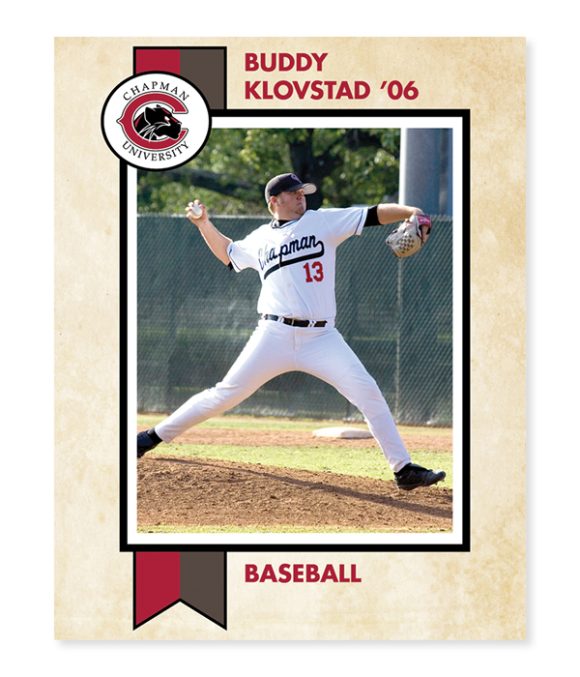 On Induction: “It means a lot to me, my wife, my kids and the rest of my family. I grew up in the City of Orange. To be able to attend Chapman University and play baseball in front of my family and local community was a great opportunity for me. I know by the outpouring of messages that this also means a lot to former Panthers, many of whom will join me in the HOF in the coming years.

I’ll Never Forget: “The times I was able to just step off the mound in the later innings of games and just look around and soak it all in.” 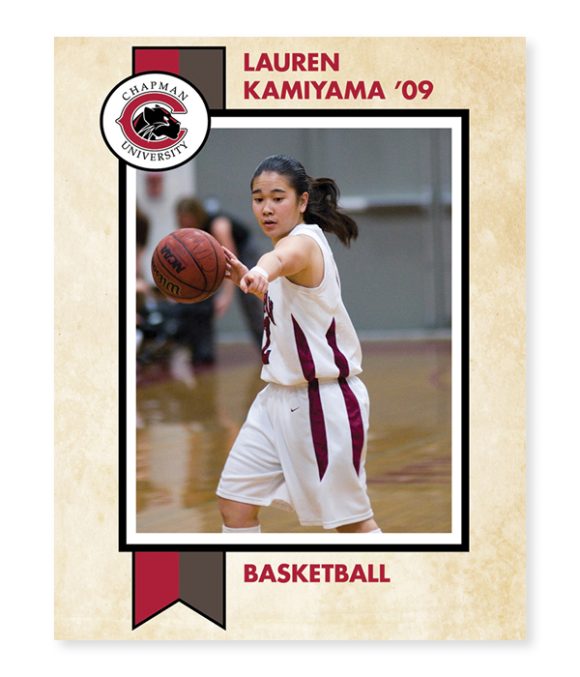 On Induction: “I’m so honored. This is a prestigious group of Panthers I’m joining, and I would have never imagined I would be inducted into the Chapman Hall of Fame.”

I’ll Never Forget: “Our playoff game against LaVerne. We were down about 20 points with something like 5 or 6 minutes left. Coach Jue believed a game was never over until the final buzzer. This game was the epitome of that as we managed to tie it to force overtime, then take control in overtime. It was such an emotional win. I couldn’t even process what just happened.” 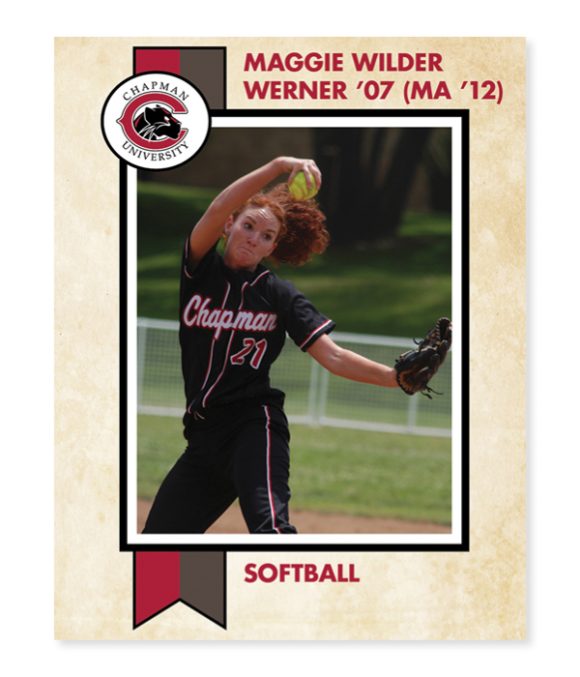 On Induction: “Honored is an understatement. My daughters getting to watch their mom be inducted into Chapman’s Hall of Fame is a priceless gift the university has bestowed on me.”

I’ll Never Forget: “Both Regionals and Nationals are big standouts. Our team was pure magic in those tournaments. But the friendships with my teammates are my fondest memories. Long after our playing days, we’ve been there for each other through weddings, babies and funerals. Lifelong friendships came from my experience as a Chapman softball player, and there’s nothing more important than that.”