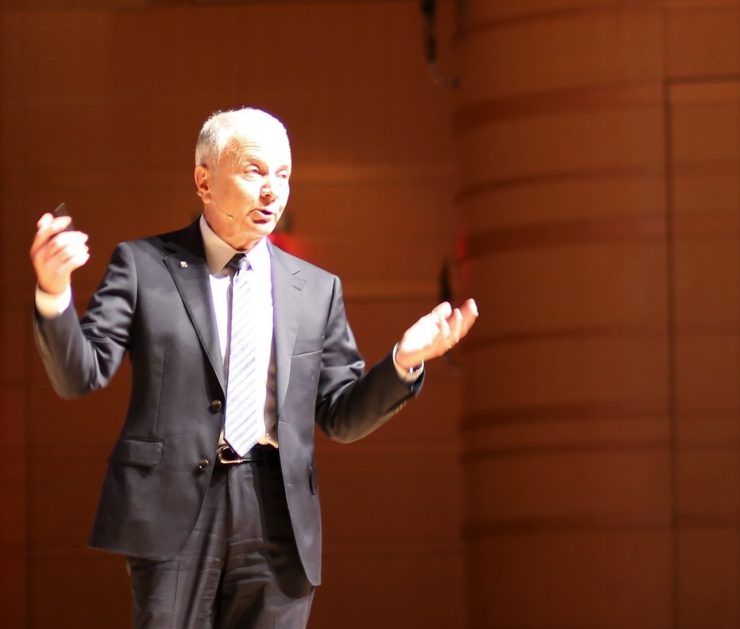 The following are highlights from the comprehensive report — Chapman Economic & Business Review, Volume 40 — to be presented in more detail at the June 23 Chapman University Economic Forecast Update.

HOW MANY HOUSE SEATS WILL THE REPUBLICANS PICK UP IN NOVEMBER’S MIDTERM ELECTION?

About Chapman University
Founded in 1861, Chapman University is a nationally ranked private university located in Southern California. Chapman is categorized by the Carnegie Classification as an R2 “high research activity” institution and offers personalized education to more than 9,000 undergraduate and graduate students. The campus has produced a Rhodes Scholar, been named a top producer of Fulbright Scholars, and hosts a chapter of Phi Beta Kappa, the nation’s oldest and most prestigious honor society. Based in the City of Orange, Chapman also includes the Harry and Diane Rinker Health Science Campus in Irvine. In 2019, the university opened its 11th college, Dale E. and Sarah Ann Fowler School of Engineering, in its newest facility, Keck Center for Science and Engineering. Learn more about Chapman University: www.chapman.edu.

About The Anderson Center for Economic Research
The A. Gary Anderson Center for Economic Research (ACER) was established in 1979 to provide data, facilities and support to encourage the faculty and students at Chapman University to engage in economic and business research of high quality and to disseminate the results of this research to the community. 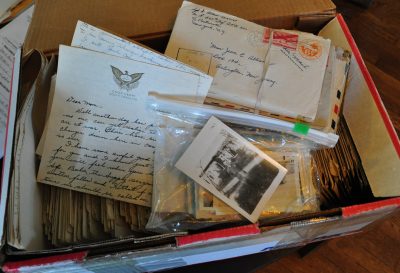