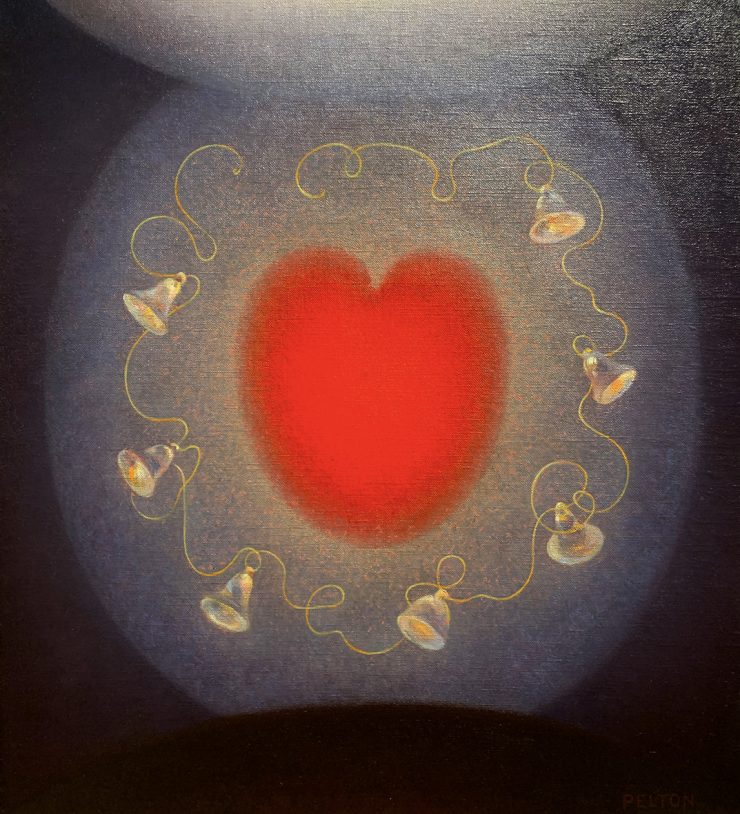 Agnes Lawrence Pelton is one of the finest American painters you’ve probably never heard of – and one of her most idiosyncratic paintings has been installed at the Hilbert Museum of California Art at Chapman University, on loan to the museum for a year from a lender who wishes to remain anonymous.

“Heart Music,” also known as “Happy Heart,” a piece the artist began in 1944 and completed in 1948-49, is a work from her period as a founder of the Transcendental Painting Group, a colony of artists who followed metaphysical and esoteric teachings and portrayed their spiritual beliefs in their works.

The heart was an important symbol to Pelton, who often suffered from heart palpitations. In this painting the heart exists in a nimbus of light, representing the spiritual realm attainable to humans through meditation and open-mindedness. The seven ringing bells represent an awakening call to recognize this eternal world beyond our own, while the dark curve at the bottom and light curve at the top represent the choices for human consciousness: to remain in metaphysical shadow or to strive toward the light.

Pelton was a pioneering and boundary-shattering artist whose works were semi-forgotten and marginalized after her death. Her body of work has been rediscovered and highly celebrated in recent years, as she was included in the Los Angeles County Museum of Art’s important 1986 exhibition “The Spiritual in Art: Abstract Painting 1890–1985” and was the subject of a traveling solo show that originated at the Palm Springs Museum of Art in 1995. More recently she was the subject of the exhibition “Agnes Pelton: Desert Transcendentalist” at the Phoenix Art Museum in 2019. Several books about her works have also been published recently.

Pelton was born to American parents in Germany in 1881; her family returned to the U.S. in 1888, when she was seven. After graduating from the Pratt Institute in Brooklyn (where both she and Georgia O’Keefe studied under Arthur Wesley Dow) and studying art in Italy and England, she began experimenting with abstraction in the early 1900s, exhibiting at the famous Armory Show of 1913 at the invitation of Walt Kuhn.

Pelton eventually moved to California and resided in Cathedral City, where she painted representational desert landscapes to make a living. But it is her highly metaphysical symbolist paintings – shimmering with glowing stars, luminous horizons and all-pervading veils of light — that define the apogee of her style and her interest in an eternal world that lies beyond our present reality.

A strong believer in astrology, numerology, cosmology, faith healing and Agni Yoga (an esoteric offshoot of Theosophy), Pelton was co-founder and first president of the short-lived Transcendental Painting Group (1938-1942). The group’s creed was “to carry painting beyond the appearance of the physical world, through new concepts of space, color, light and design, to imaginative realms that are idealistic and spiritual.”

From 1911 through 1936, Agnes Pelton had 14 solo exhibitions and was included in 20 group exhibitions in the United States and abroad. The work of this visionary and still enigmatic symbolist has been compared to that of O’Keefe, Wassily Kandinsky and other spiritually inspired artists.

The Hilbert Museum of California Art at Chapman University is open Tuesdays-Saturdays, 11 a.m. to 5 p.m., and admission is always free. The museum is located several blocks west of the main Chapman campus, at 167 N. Atchison Street in Orange, adjacent to the Digital Media Arts building and the Partridge Dance Center and across the street from the train station and Ruby’s Diner. Current exhibitions at the Hilbert include “Los Angeles Area Scene Paintings” (through May 2), “The Magic and Flair of Disney’s Mary Blair” (through Mar. 7) and “A Fine Romance: Images of Love in Classic American Illustration” (through Mar. 7). 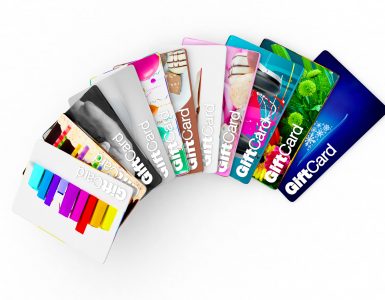 Be On-Guard Against Gift Card Scams

A dangerous new scam is on the rise: gift card scamming. According to the Federal Trade Commission (FTC) gift cards are the No. 1 payment method for impostor scams. In this scam, the scammer plays on the emotions... 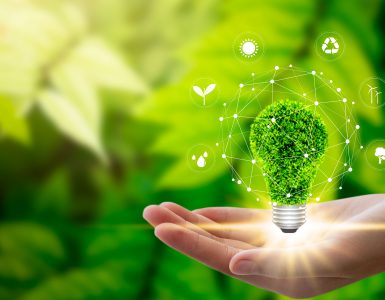 Sustainability 101: Energy-Efficient LED Bulbs to be Installed Across Campus

Swapping out dated bulbs for energy-efficient LED bulbs? It’s a bright idea, according to the Office of Sustainability. Starting the week of Mar. 2, 15 buildings across campus will undergo an LED installation... 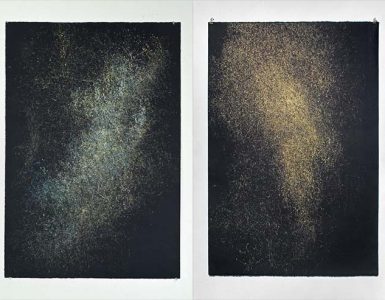