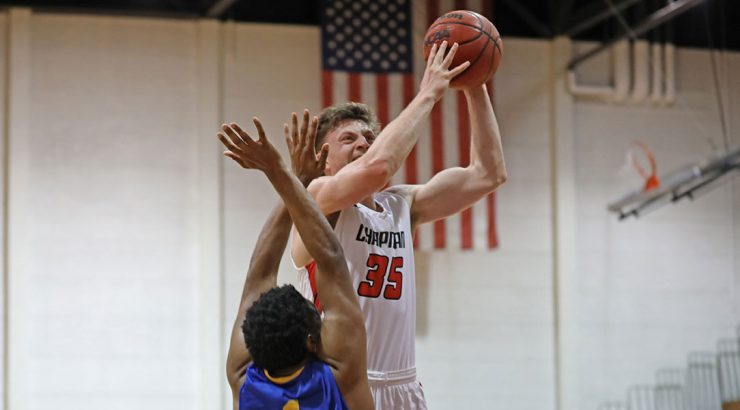 The Chapman University men’s basketball team won its second game in as many days – this time making quick work of the University of Dallas (4-1), handing the Crusaders their first loss of the season. Junior Chandler White led the Panthers (3-1) in the 59-39 victory.

White put up big numbers all over the court, tallying a double-double with 17 points and 13 rebounds. He was joined in double-digit scoring by fellow junior Hayden Moore, who put up 16 in the effort.

Dallas took an early lead with a shot from beyond the arc, but the Panthers answered with a 13-point run that included back-to-back-to-back three-pointers from White and Moore. White went off for four more points to help Chapman to a 19-8 lead.

Over two and a half minutes later, junior Brandon Chan laid in a basket to give the Panthers a 13-point lead with 11:17 on the clock. The Crusaders scored five in a row to cut their deficit, but sophomore Daniel Foldes put up a layup to extend Chapman’s lead back to double digits. Moore finished the half with a jumper, giving the Panthers a 26-22 lead heading into the second half.

The second half was all Chapman action as the Panthers outscored Dallas 33-17. With 17:08 on the clock, the Crusaders pulled back within two points, but Moore answered with a shot from beyond the arc that extended Chapman’s lead to seven points.

The two sides traded points until the Panthers went on a 15-point tear to go up 52-33 with just over five minutes left to play. Senior Colin Ferrier finished the Crusaders off with a layup with 18 seconds left to give Chapman its final 20-point win.

Moore added three steals and three rebounds to his stat line while freshman Sam Barela dished out eight assists in the victory.

The Panthers head to Cal Lutheran for their first conference matchup next week before returning to Hutton Sports Center to host La Sierra on Saturday, Dec. 7 at 7 p.m. 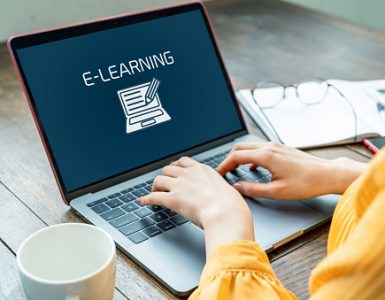 8 Online Courses to Try This Summer

The semester may have come to an end but learning doesn’t have to stop. With many summer travel plans on hold you may be looking for alternative ways to stay busy and safe. Lucky for you there’s a myriad of platforms...

Gail Stearns, Ph.D., dean of the Wallace All Faiths Chapel at Chapman University, was interviewed for a recent Interfaith Youth Core story that addresses the rising need for meditation and mindfulness activities in the...