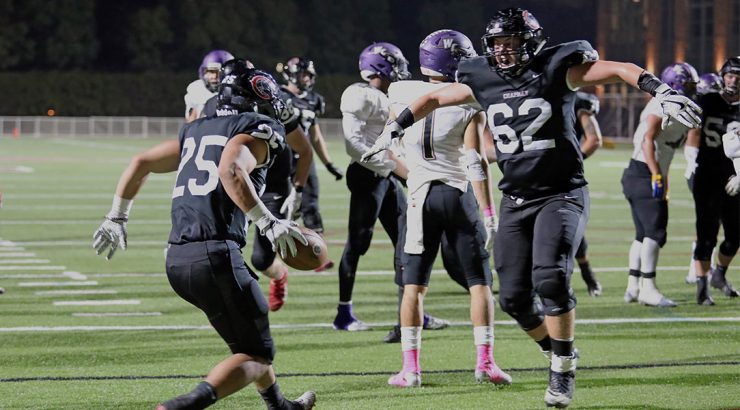 Playoff football is coming to Orange County. With a program-best 9-0 record, the Chapman University football team will be hosting Northwest Conference champion Linfield in the First Round of the NCAA Division III Football Championship.

Chapman’s third trip to the NCAA postseason continues its historic season with its first-ever home postseason game. Chapman’s selection to host the first round is the first for any team in the SCIAC since 2012. Only Cal Lutheran (2012) and Occidental (2004) have had the chance to host a first round game in the last 20 years.

The Panthers will host the NWC champions, Linfield College, at noon on Saturday, Nov. 23. Chapman’s first SCIAC title in 2014 sent the Panthers to Linfield for a first round game. The teams met five times between 2014 and 2017. 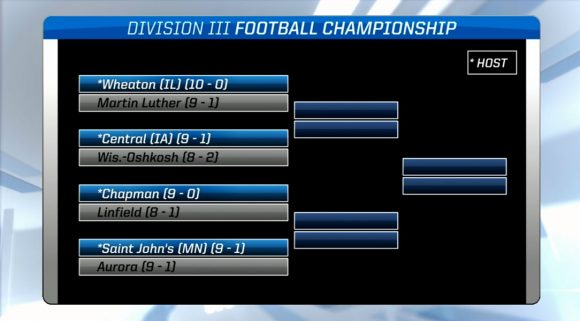 Congratulations to This Week’s Service Plan of Recognition Recipients

Warmer temperatures and longer days mean summer is upon us! But with social distancing measures still in place and some travel plans put on hold, many of us have found creative ways to stay entertained while staying...