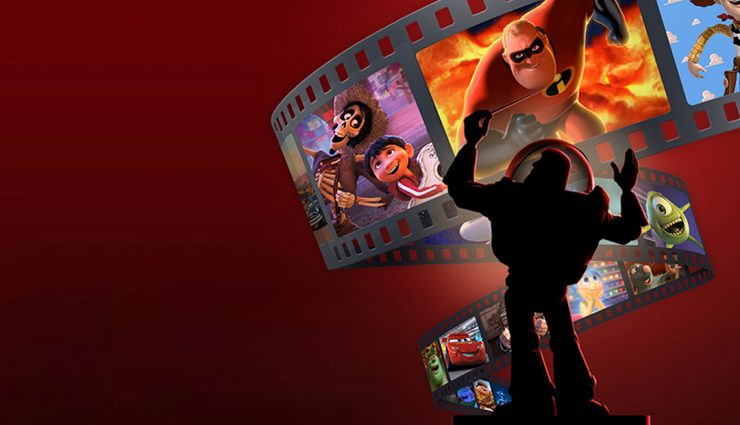 Chapman University Faculty and Students are invited to attend a free pre-show discussion on Film Animation and Composing in Musco Center for the Arts beginning at 6 p.m. on September 28.

The special event is part of Musco Center’s presentation of “Disney’s ‘Pixar in Concert,'” which follows at 7:30 p.m.

The public may attend only if they have purchased tickets to the 7:30 p.m. However, all Chapman University students and faculty with valid ID may attend the pre-show event at no charge.

Chapman University Professor William Kroyer will moderate the panel discussion with composer Michael Giacchino, whose music for the Pixar films The Incredibles and UP will be part of the concert, and Director Mark Andrews, who co-directed Pixar’s Brave, which is also featured.

The pre-show event will include a Q&A session with the audience.

Beginning at 7:30 p.m., a live symphony orchestra of more than 70 professional musicians and The Chapman Orchestra will perform selections from all 14 Pixar film scores to a montage of scenes from each movie, including “Cars,” “WALL•E,” “Ratatouille,” “A Bug’s Life,” “Finding Nemo,” “Monsters, Inc.” and others, in a visually stunning, high-definition, multi-media family show.

To attend the concert, Chapman University faculty and students may take advantage of discount offers to purchase tickets by visiting the Musco Center website at muscocenter.org or by calling the box office at 844-OC-MUSCO (844-626-8726).

The national journal Communication Education has recognized Chapman University School of Communication Associate Professor Sara LaBelle, Ph.D., as among the most productive scholars in the communication studies...

Chapman University’s Fowler School of Law is holding its annual Law Review Symposium on Jan. 27, themed “Blockchain and Beyond: The interaction between distributed ledger technology and the law.” Blockchain technology...