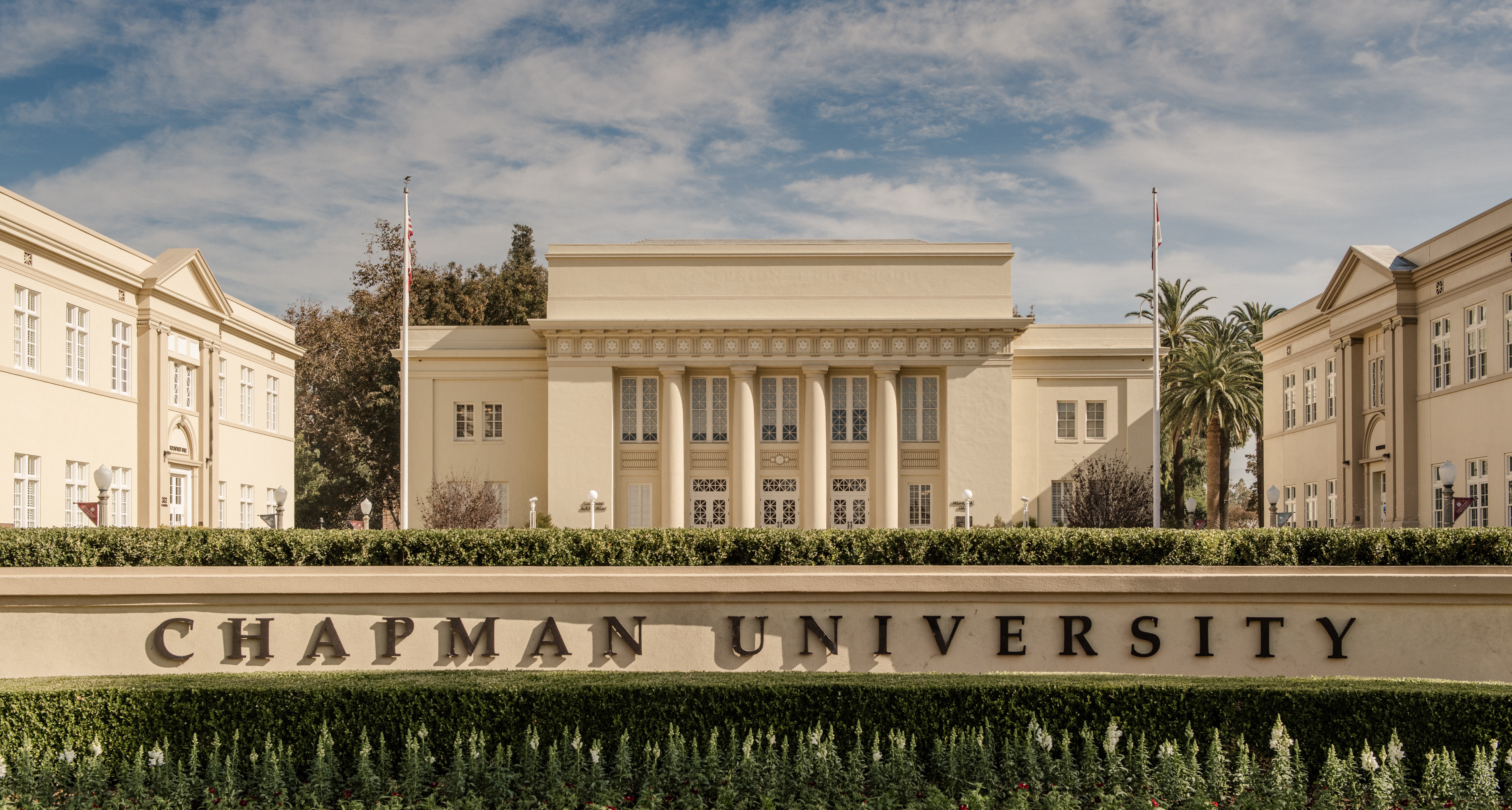 Chapman is No. 5 in West in U.S. News Rankings with Reputation on the Rise

Chapman University ranks among the top schools in the West, according to the U.S. News & World Report annual “Best Colleges” list released today.

In particular, Chapman’s reputation score ticked upward in the annual list, helping the University maintain for the second consecutive year the No. 5 spot in the competitive category of Regional Universities West.

Chapman’s Peer Assessment Score in the new rankings hit 3.8, compared with 3.6 in 2017. The University’s overall score rose to 83 in 2018, compared with 80 in 2017. Chapman was also included on the publication’s list of Most Innovative Schools.

“Being ranked a top-five university in the West for the second year in a row and recognized as one of the most innovative universities, reaffirms our commitment to academic excellence. We are thrilled to once again be recognized by USNWR,” said Mike Pelly, vice president and dean of enrollment management. “One of the sub-categories I’m especially proud of is the improvement in our peer assessment score, which is a survey of university presidents and chief admission officers.”

The Western Region list includes 94 universities from California, Oregon, Washington, Arizona and Texas. Only two other California schools made the top five.

The overall rankings reflect institutional performance on academic excellence, with schools evaluated on hundreds of data points and up to 15 measures of academic quality, according to U.S. News & World Report. More than one-third of a school’s rank comes from its success at retaining and graduating students on time.

Other factors with significant weight in the rankings include class size, the percentage of graduating students who receive federal Pell Grants, as well as assessments drawn from surveys of leaders at peer institutions and high school counselors.

Again this year, Chapman was one of just five Western Region schools included in the special category of Best Undergraduate Teaching. The schools on this list received the most votes from top college administrators in acknowledgment of their outstanding reputations for undergraduate instruction.

The University’s record of accomplishment on graduation rates was also noted as a Chapman strength in the recently released Wall Street Journal/Times Higher Education College Rankings, which put Chapman in the top 20 percent of schools nationally. Student graduation rates are among the primary factors in the WSJ/Times rankings, now in their third year.