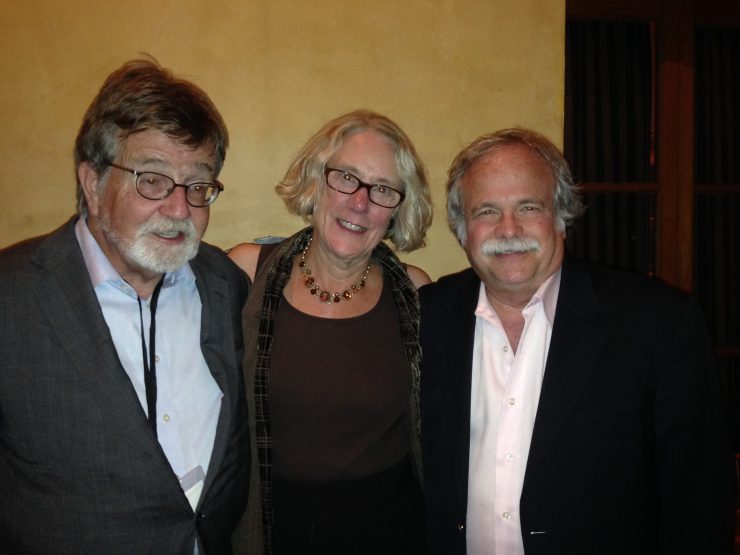 A new grant from Fieldstead and Company will support a Department of Political Science ongoing public policy series on local government.

The new grant of $330,000 brings Fieldstead’s total support to $520,000, providing funding for a new Orange County Annual Survey of political and social conditions through the eyes of county residents.

“In a society where our media are more and more centralized on a national or international basis, it is difficult to pay attention to local governments, though they make many of the rules which we live. Their behavior, in turn, is often influenced by the rules of business or governments on a higher level, and cultural attitudes. Our conference series at Chapman is designed to throw a greater light on local government, the limits and effects of its authority and the incentives that drive it,” says Howard Ahmanson, Jr., who writes at bluekennel.com.

In previous years, the local government conferences have focused on the Bell Scandal, how local government can be made more democratic and inclusive, and what Orange County will look like in 25 years. The 2018 Conference, Housing and Homelessness, is slated for April 5. Admission is free.