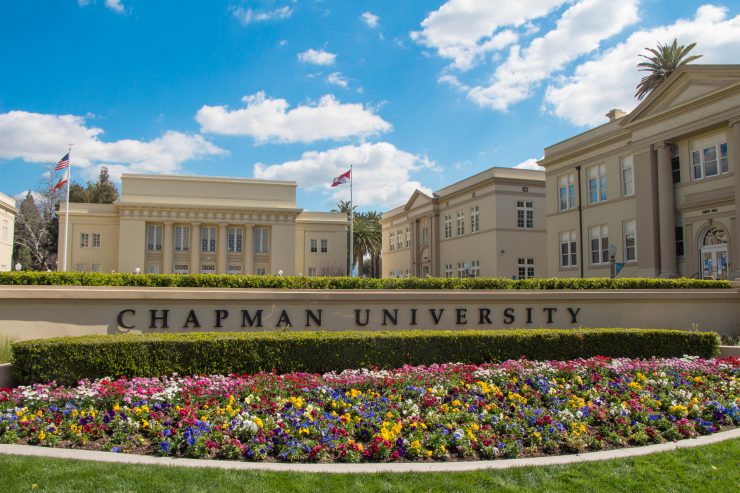 Chapman University rose to No. 5 in its category on the annual U.S. News & World Report “Best Colleges” list released this fall. This year’s ranking is the highest earned by Chapman in the category of Regional Universities West.

In addition, Chapman was one of just five Western Region schools included in the category of “Best Undergraduate Teaching.” Chapman was listed third with Gonzaga University and Loyola Marymount University. The schools on this list received the most votes from top college administrators acknowledging their outstanding reputations for undergraduate instruction.

“Chapman University’s ascension in these rankings over the past few decades is truly remarkable,” said Provost Glenn Pfeiffer, Ph.D.

Earlier this year, The Princeton Review named Chapman one of the nation’s best institutions for higher education. 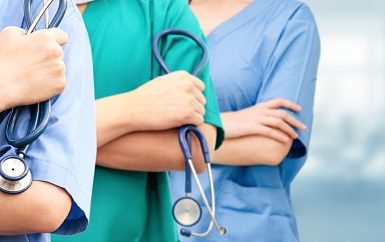