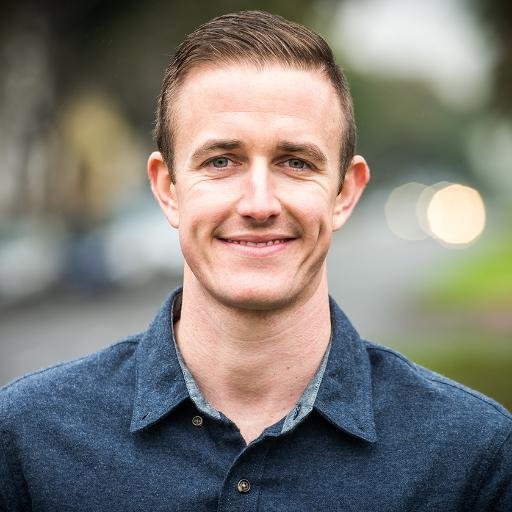 “I found my calling as an entrepreneur in college when I began to feel the necessity to be in command of my own destiny,” said  Ryan Robinson, B.S. business administration ’12.

Now Ryan shares the lessons of his successes and failures as a business owner. Though he teaches 200,000 monthly readers how to start side businesses through his ryrob.com blog, and he has been featured in Forbes, Entrepreneur and Business Insider, he didn’t gain his economic freedom free of charge.

His first company went under and cost him thousands of dollars, and according to Ryan, he has pursued dozens of opportunities that “never went anywhere.”

“I’ve launched products to the sound of crickets. I’ve had online courses that sold to practically zero people,” he said.

However, these “failures” that Ryan illuminates for his growing readership are also his key to success.

Ryan started his first company, Case Escape, with Matt Feldman ’12. The company helps others start custom phone-case-making businesses by offering a startup tool kit. Later, he took a job in San Francisco at an online education startup company and quit after he’d built ryrob.com to be a financially sustainable success.