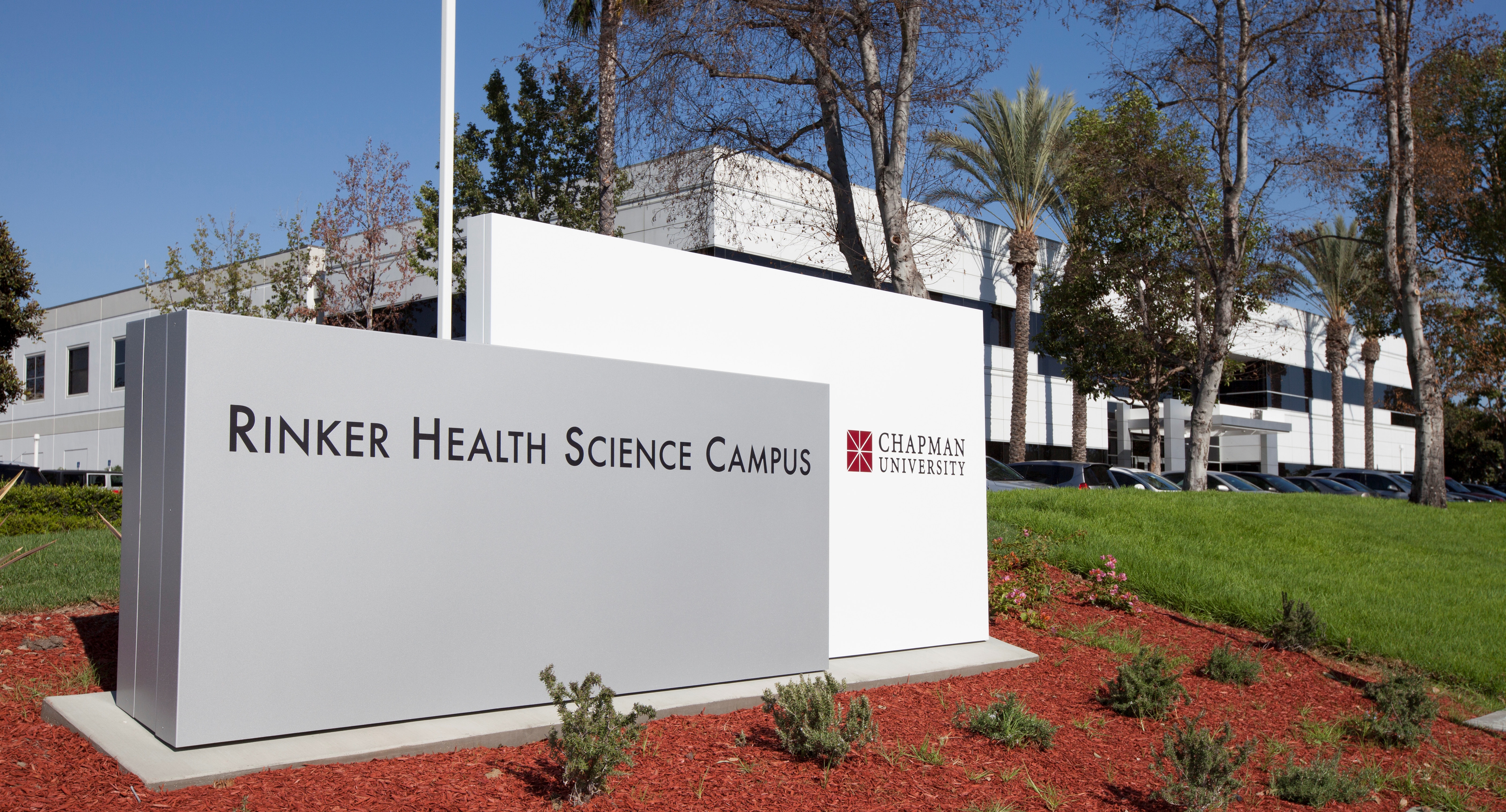 “Chapman has invested more than $60 million in creating CUSP,” said Ron Jordan, R.Ph. FAPhA, founding dean of CUSP. “Our three year accelerated PharmD program, which can also be entered through the Freshman Early Assurance Program (FEAP), which brings high school students to Chapman as freshman and takes them directly to a Doctor of Pharmacy degree in under five years, is proving itself to be excellent in meeting the needs of accreditors.  Students are being trained to become high performing team players with deep scientific knowledge underpinnings for their profession and excellent communication skills,” continued Dean Jordan.

According to the ACPE: The ACPE accredits Doctor of Pharmacy programs offered by Colleges and Schools of Pharmacy in the United States and selected non-US sites. For a Doctor of Pharmacy program offered by a new College or School of Pharmacy, ACPE accreditation generally involves three steps: Precandidate status, Candidate status, and Accredited status. Precandidate status denotes a developmental program that is expected to mature in accord with stated plans and within a defined time period. Precandidate status is awarded to a new program of a College or School of Pharmacy that has not yet enrolled students in the professional program and authorizes the program to admit its first class. Candidate status is awarded to a Doctor of Pharmacy program that has students enrolled but has not yet had a graduating class. Accreditation status is awarded to a program that has met all ACPE standards for accreditation and has graduated its first class. Graduates of a class designated as having Candidate status have the same rights and privileges of those graduates from a fully accredited program. ACPE conveys its decisions to the various boards of pharmacy and makes recommendations in accord with its decisions. It should be noted, however, that decisions concerning eligibility for licensure by examination or reciprocity reside with the respective state boards of pharmacy in accordance with their state statutes and administrative rules.”

Chapman’s School of Pharmacy was founded at the Harry and Diane Rinker Campus in Irvine in 2013. It began operations with its Masters of Science Program in September 2014 and admitted its first cohort for the 8 trimester accelerated Doctor of Pharmacy degree program in September of 2015. CUSP currently also offers the Masters of Science and Doctor of Philosophy in Pharmaceutical Science degrees. Chapman University’s School of Pharmacy is the first such school in Orange County.

“We are proud that our approaches of using active learning in a flipped classroom methodology, including sophisticated electronic assessment, delivered to students with school supplied apple technology is working out as planned,” said Dean Jordan. “I’m proud of the team of faculty researchers, practioners and staff that have brought our plan to fruition. Winning this status is a testament to their extraordinary skills and hard work. I’m also proud of our pioneer students in the first cohort who have demonstrated a passion for learning and building a great school of pharmacy.” 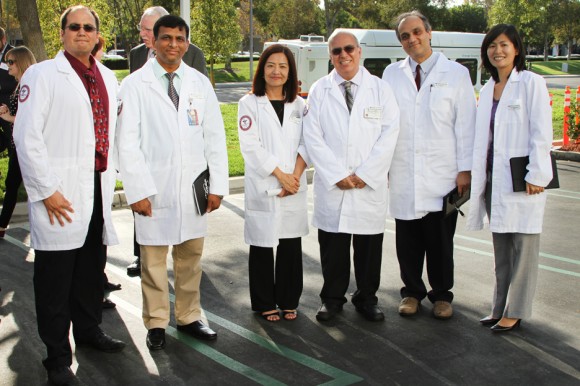 The accelerated Doctor of Pharmacy degree program involves eight year-round trimesters of professional didactic and experiential education. By studying for the full calendar year as opposed to a typical nine-month academic year commonly used in higher education and many colleges of pharmacy, students in the Chapman University School of Pharmacy will reach the work force sooner than their counterparts in more traditional Doctor of Pharmacy programs.

Chapman University’s School of Pharmacy offers four programs: an M.S. and Ph.D. in Pharmaceutical Sciences program, and a three-year accelerated Doctor of Pharmacy program that can be coupled with the FEAP Freshman Early Assurance Program commitment to the PharmD. The ACPE accreditation is specific to the Doctor of Pharmacy program. The M.S. in Pharmaceutical Sciences Program is already accredited as a graduate program under the Western Association of Schools and Colleges and does not require ACPE Accreditation. Chapman University also has been fully approved by the WASC to offer the professional doctorate PharmD program. Further, the school will admit its first cadre for its new Ph.D. degree this fall.

The Irvine-based pharmacy program will admit students meeting prerequisite requirements in the fall of each year and include inter-professional education with Chapman’s other health programs to facilitate experience working as a member of the health care team. The delivery of the curriculum emphasizes team work and uses a “flipped classroom” active learning model where students conduct directed inquiry and knowledge acquisition outside of formal classes on their own.

About the Accrediation Process – Candidate Status

With respect to clarification of the meaning of Candidate status, graduates of a program so designed would, in the opinion of ACPE, have the same rights and privileges of those graduates from a fully accredited program. The Candidate status denotes a developmental program that is expected to mature in accord with stated plans within a defined time period. It should be underscored, however, that decisions concerning eligibility for licensure by examination or reciprocity reside with the respective state boards of pharmacy in accordance with their state statutes and administrative rules. Should Candidate status be awarded to a program, ACPE would, however, make its position known and make recommendations consistent with that position.

The Doctor of Pharmacy program of the Chapman University School of Pharmacy was awarded Candidate accreditation status during the June 23-26, 2016, meeting of the ACPE Board of Directors based upon an on-site evaluation conducted April 5-7, 2016, and discussion with University and School officials. If the program continues to develop as planned, accreditation of the Doctor of Pharmacy program will be considered by the Board following the graduation of students from the program, which is expected in 2018.  More information about the accrediting body can be found at: www.acpe-accredit.org.