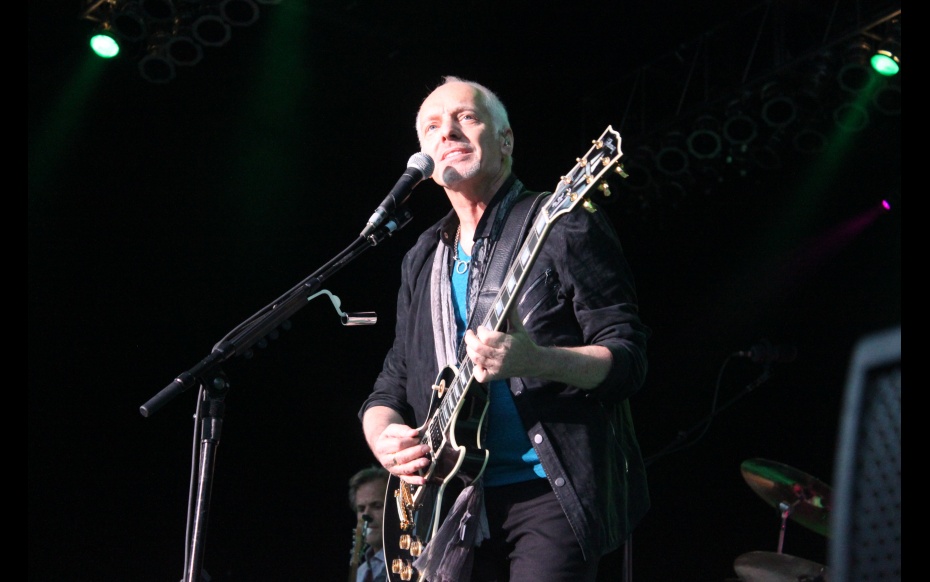 Rock great Peter Frampton to speak at Chapman on April 26

Legendary rock guitarist, singer, songwriter and multi-instrumentalist Peter Frampton will speak about his life and career and engage in an audience Q&A at Chapman University on Tuesday, April 26. The appearance will take place at 4:30 p.m. in Salmon Recital Hall, Bertea Hall 100, and is free and open to the public (space permitting). Seating is first-come, first-served. The event is presented by Chapman’s Hall-Musco Conservatory of Music. For more information, the public can call 714-997-6871.

Frampton, who first gained fame as a member of the seminal bands Humble Pie and The Herd, hit global superstardom in 1976 with the release of his multi-million-selling, six-times-platinum solo album “Frampton Comes Alive,” which spawned such hits as “Baby, I Love Your Way” and “Show Me the Way.”  He has also played with George Harrison, Harry Nilsson, David Bowie, Jerry Lee Lewis, Ringo Starr, John Entwhistle, Jack Bruce and many others.  His other hit singles include “Breaking All the Rules,” “Do You Feel Like We Do” and “I’m In You.”

Frampton won the 2007 Grammy Award for Best Pop Instrumental Album for “Fingerprints.”  He continues to tour and record – his latest album, “Hummingbird in a Box,” was inspired by the Cincinnati Ballet, and he embarks on a national tour with Lynyrd Skynyrd this summer.