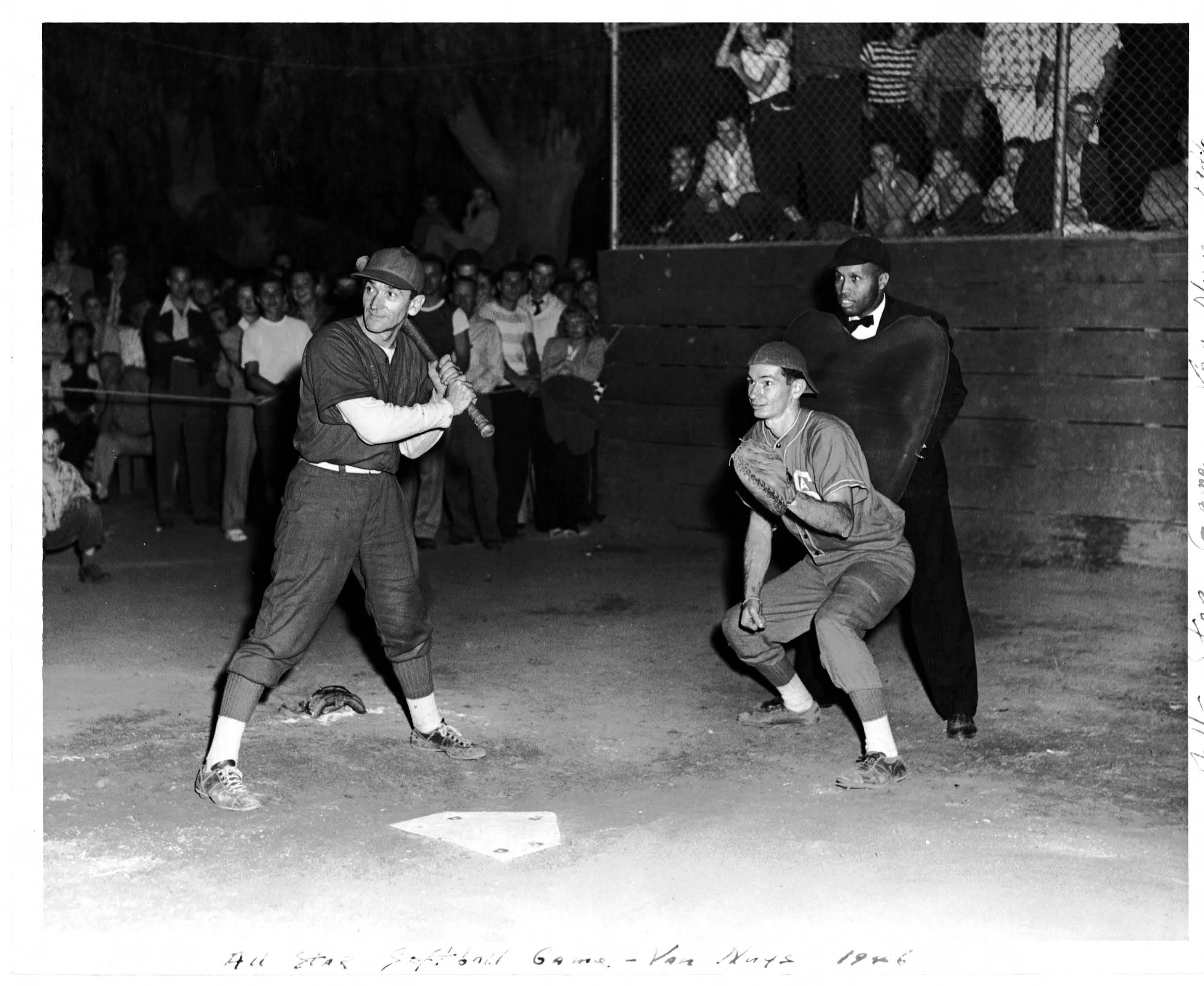 Emmett Ashford, Class of ’41, to be honored by umpires nationwide

The late Emmett Ashford, Class of ’41, the first African-American umpire in the major leagues, continues to earn his place among the greats of baseball history. Today, April 11, is the 50th anniversary of his historic break into the big leagues. All major league umpires today will wear a special patch in his honor.

At Chapman, Ashford played varsity baseball and was the first African-American sports editor of The Panther student newspaper. He was elected to the Chapman Athletics Hall of Fame in 1981, a year after his death.

He umpired 15 minor-league seasons before finally getting the call to the majors on April 11, 1966. Ashford umpired five years in the American League, including in the 1967 All-Star Game in Anaheim and in the 1970 World Series, before retiring after the 1970 season.

Featured image at top/ Ashford umpires a minor-league all-star game in Van Nuys, 1946. Photo from the Emmett Ashford Collection at the Frank Mt. Pleasant Library of Special Collections and Archives at Leatherby Libraries.