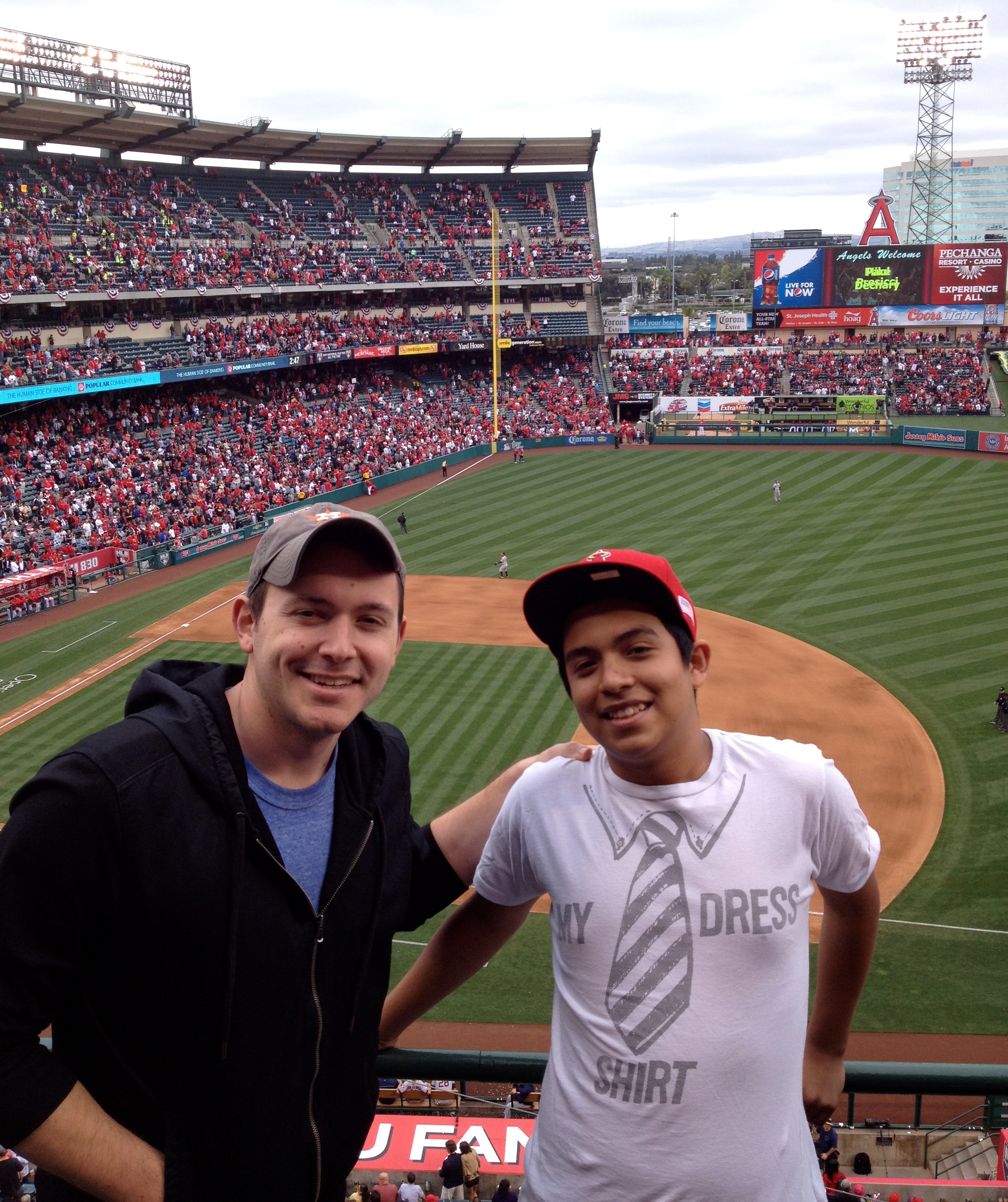 They’ve navigated the crowds at the U.S. Surf Open in Huntington Beach, climbed the trail to the summit of Mount Hollywood overlooking Los Angeles and eaten a small mountain of pizza through years of get-togethers to just talk and hang out.

But the biggest challenge faced by Michael Keyser, Chapman University’s assistant director of student engagement, and his young friend through Big Brothers Big Sisters was an unplanned one. After months of getting acquainted, Keyser’s Little Brother, Jorge, revealed to him that he was having suicidal thoughts. Keyser contacted Big Brothers Big Sisters and the organization immediately connected Jorge with counselors.

Today Jorge is on his way to graduating from high school and says his future is brighter, thanks to Keyser. And Keyser has been selected by Big Brothers Big Sisters of Orange County and the Inland Empire for its “Big of the Year” award, an honor that comes with the chance to win the state title to be announced this spring.

Keyser says he is humbled. But Jorge, now 17, says Keyser is a giant in his eyes.

“I was angry for reasons that I couldn’t understand and also for small problems. He just taught me about how there are people who care. That there’s more to life than meets the eye,” says Jorge. “He’s made a really huge difference in my life. He’s inspired me to do so much.”

That feeling is shared by Keyser. He has long been involved in community service and mentor programs during his undergraduate and graduate years. But Keyser says the pride he feels for Jorge is incomparable to those other experiences.

“He’s coming out of his shell. That’s what I’m most proud of … The real changes I’ve seen in Jorge are special because it’s allowed him to evolve and mature, but stay himself at the same time,” Keyser says.

And he says his experience with Big Brothers Big Sisters helped him see mentorship as a two-way road. Rather than steer Jorge toward what Keyser first hoped for him – in this case the traditional path to a four-year college – Keyser said he learned to guide Jorge toward what he dreamed of for himself.

“I’ve learned what good mentorship is. Before, it was kind of an abstract concept to me,” Keyser says. “The mentee gives a lot to the mentor, too. It’s back and forth and if it’s not mutual, it’s not going to work.”


Jorge is not the first in his family to benefit from the positive relationships made possible by Big Brothers Big Sisters of Orange County and the Inland Empire. An older brother went through the program, and Jorge hopes his younger siblings will, too, as well as other kids out there who need a Big Brother or Big Sister in their lives.

“I just wish other people could have someone like him, too,” Jorge says. 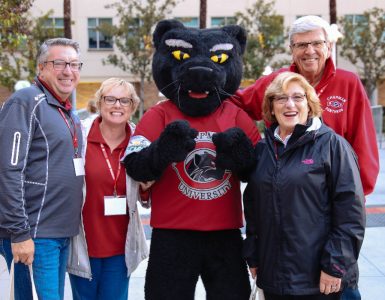