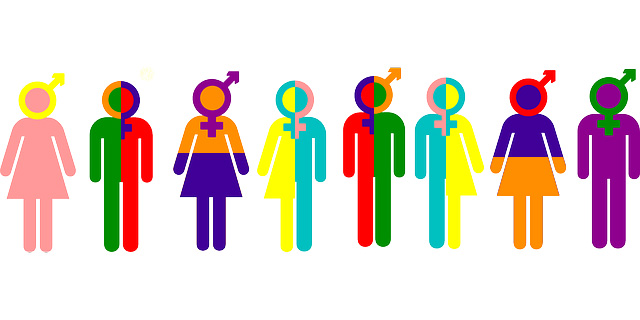 Don’t worry, you won’t have to hold it very long. You’ll just be asked to try and hold it a little longer than usual on Chapman University’s Gender Inclusive Restroom Day (GIRD) on Wednesday, Oct. 28.

As part of a series of transgender awareness and education events this month, Cross-Cultural Engagement will transform a handful of campus restrooms into gender-neutral restrooms available to all, regardless of their gender identification. Then they’ll ask everyone to consider this act of solidarity: Try to get through the day using only those gender neutral facilities.

Gender-neutral for a day

On Wednesday temporary signage in text and Braille and educational information will be posted on the following restrooms:

The idea is to get a sense of what it’s like to be a transgender student, or anyone who doesn’t identify themselves as strictly male or female and feels uncomfortable in the typically gendered women’s and men’s rooms.

Most students “can just go to a bathroom that society says belongs to them and they never had to think of the politics of that,” says Leti Romo, assistant director of Cross-Cultural Engagement in the office of Student Engagement.

But for students who are transgender, transitioning or gender non-conforming, the question of which room to use is freighted with anxiety, Romo says.

“When they see a binary bathroom – a men’s room or a women’s room – they have to decide, ‘OK, do I go to this restroom and get stared at or harassed, or do I go to the other one and creep everyone out?’” she explains.

Gender Inclusive Restroom Day is part of a companion “Privilege to Pee” challenge under way all week, encouraging people to use the existing gender-neutral facilities, which include Memorial Hall, the first floor of Leatherby Libraries, the second floor of Doti Hall and the first floor of Wilkinson Hall.