HBO has acquired TV rights to All Involved, a novel by Ryan Gattis ’01. 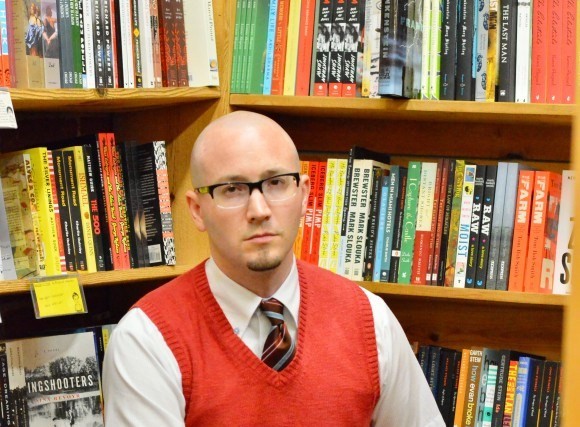 HBO has acquired TV rights to
All Involved
, a novel by Ryan Gattis ’01.

All Involved
is set over the six days of the 1992 Los Angeles riots, after Rodney King’s LAPD assailants were acquitted. It follows 17 people caught up in the chaos.

The adaptation will be produced by Alan Ball, who has worked on
True Blood
and
Six Feet Under
, through his production company Your Face Goes Here Entertainment.

Read more about Gattis and collaborator Kevin Staniec ’01 in the recent issue of
Chapman Magazine
.

In addition, Gattis, a faculty lecturer in the Department of English, was a featured speaker at three events at the
Edinburgh International Book Festival
last week, as well as at the recent
TEDxChapmanU
.