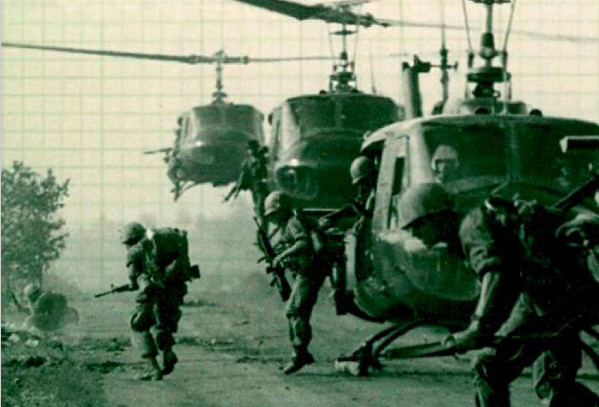 Chapman University announces the appointment of Col. Gregory Daddis, Ph.D. as director of the university’s new master’s degree program in War and Society

Chapman University’s Department of History has announced the appointment of Col. Gregory Daddis, Ph.D. as director of the university’s new master’s degree program in War and Society.  Prior to accepting the position at Chapman, Daddis was chair of the American History Division, Department of History, United States Military Academy, West Point.

Daddis received his Ph.D. in history from the University of North Carolina at Chapel Hill, and is a leading expert on the Vietnam War.  He has authored three books, including
Westmoreland’s War: Reassessing American Strategy in Vietnam
(2014) and
No Sure Victory: Measuring U.S. Army Effectiveness and Progress in the Vietnam War
(2011). He has also published several noteworthy op-ed pieces commenting on current military affairs, including “What Good is War?” in the
Los Angeles Times
and “Afraid of Peace,” in
National Interest
magazine.

Daddis plans to build Chapman’s M.A. program in War and Society into a nationally recognized program where mid-career military officers, secondary school teachers and traditional-age graduate students collectively explore how wars have shaped societies throughout the globe in the twentieth century.