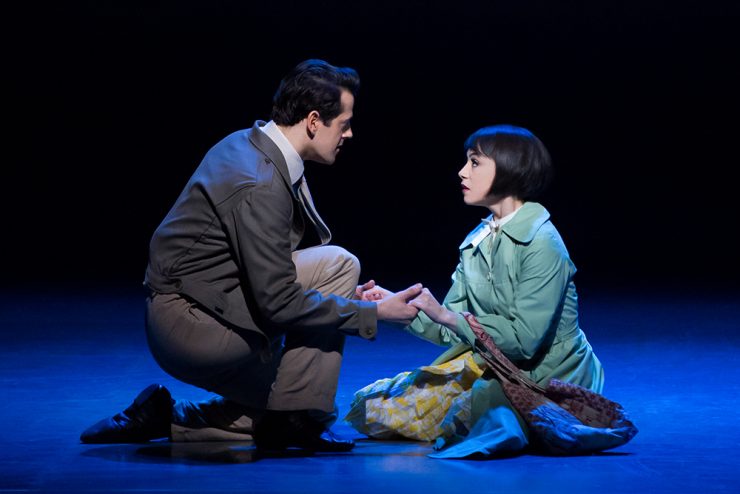 An American in Paris, the musical based on the classic 1951 movie, is one of the most critically acclaimed hits on Broadway this season.

As proof, it recently racked up 12 Tony nominations, tied for the most of any major theatrical production this year.

And at least two members of the Chapman community are elated: Chapman alumnus Tim Kashani ’07 and Trustee Joann Leatherby, both producers of the show.

“Joann and I are incredibly proud,” Kashani said.

An American in Paris features timeless songs by George and Ira Gershwin, as well as the storyline from the movie starring Gene Kelly and Leslie Caron.

Their production company, Apples and Oranges, took home Best Musical in 2010 for Memphis. They also produced the Tony-winning revival of Hair. The Tony Awards will be handed out Sunday, June 7, with CBS televising.