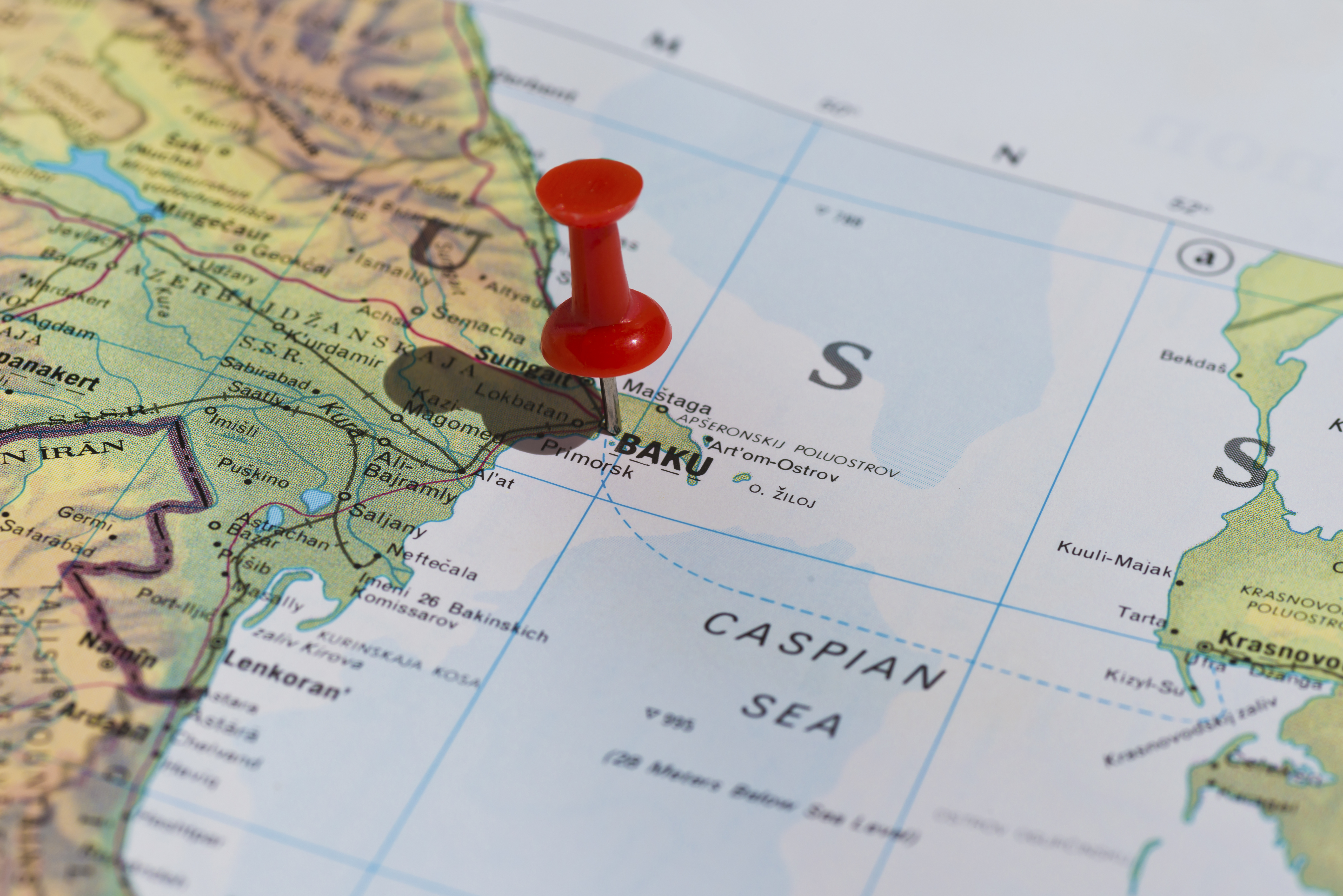 David Shafie, Ph.D., associate professor in the
Department of Political Science
has been selected for a Fulbright Scholars Award for academic year 2015-2016.

Shafie, whose research interests include public policy and environmental politics, plans to use the award to spend spring 2016 as a visiting scholar at
ADA University’s
Caspian Center for Energy and Environment. His project will examine the environmental consequences of economic development in the Caspian Sea Basin, NGO participation and the prospects for promoting sustainable development.

The region’s
legacy of pollution
from Soviet era of petrochemical manufacturing and new demands of development, overfishing and population growth make it a unique area for research, Shafie said.

“Today, the ecologically-sensitive Caspian Basin is threatened by a new oil and gas boom. Following independence from the USSR, there was an influx of international investment to develop new oil and gas fields beneath the sea bed, and a gas pipeline to the Western European market is under construction,” he said. “Because of its position at the center of the new energy boom and its continuing challenges, Azerbaijan is an ideal place to study the politics of energy and the environment.”

The
Fulbright Program
aims to increase mutual understanding between the people of the United States and the people of other countries, and is the flagship international program sponsored by the U.S. government.
Azerbaijan Caspian Sea environmental research David Shafie energy industry in Azerbaijan Fulbright awards